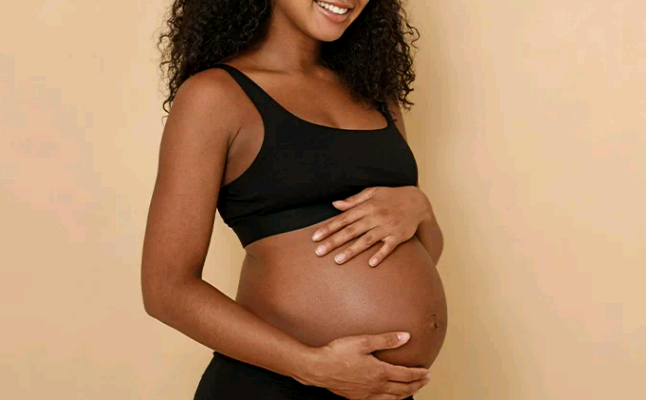 Unwanted Pregnancy is the type of pregnancy that occurs at the moment when the child is not desired or the couple are not ready to have a child.

According to reproduction physiology, unwanted pregnancies can be prevented through some Physiological methods. The ways of preventing pregnancy in female is different from that of the male.

Abstinence is one of the best ways that someone can prevent unwanted pregnancy, it means staying away from intercourse.

It will prevent someone from getting pregnant because intercourse is one of the way of impregnating a woman. 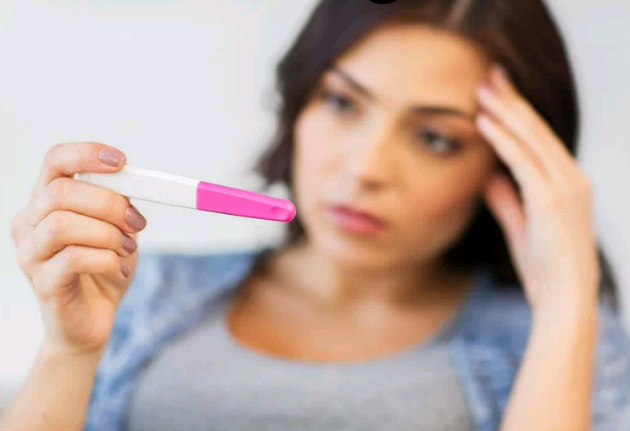 Contraceptives are drugs that used by women to prevent them from becoming pregnant, some of them are administered before intercourse while others are taken immediately after intercourse.

This is also a beat way of preventing pregnancy in women.

There are also some ways that men can stop their wives from getting pregnant.

In male reproductive organ, there is a tubelike structure known as the Vasdiference, it is a tube that transport seminal fluid to the urethra of the men. 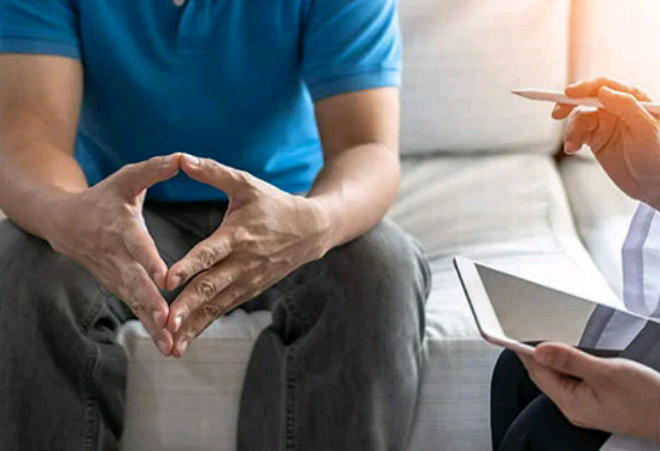 Vasectomy is a method where by the Vasdiference will be obstructed, to prevent the passage of seminal fluid to the urethra. It also prevent the sperm from passing through the private part of a woman.

This is also one of the way to prevent unwanted pregnancy.

Condoms are like balloons, men use it during intercourse to stop the sperm from entering the cervix of a woman, it is considered are a good way of preventing pregnancy