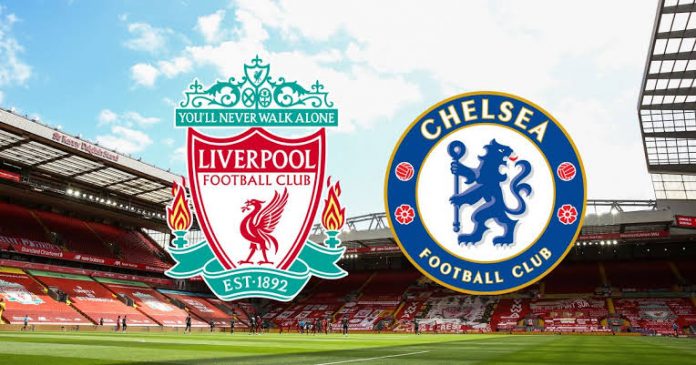 Therefore, this article contains a compilation of 8 Top footballers you probably have forgotten played for both Chelsea and Liverpool. Take a look! The 30-year-old Nigerian footballer Chelsea from Crystal Palace in 2012. The versatile player could play as a right-winger, left-winger, or a right-back. He was loaned to Liverpool in 2013, and he spent a season there. However, note that Victor Moses just moved to Besiktas this year. The Egyptian player was signed by Chelsea in 2014 but played just a few games with the blues. He was later signed by AS Roma in 2016. However, note that Salah was eventually signed by Liverpool in 2017. Well, Mohamed Salah has been one of Liverpool’s best players in these last four years. The former Portuguese international also played for Chelsea and Liverpool. The 38-year-old Portuguese played for Liverpool for just a season between 2010 and 2011. The following season, Meireles moved to Chelsea, and he was part of the team that won the UEFA Champions League in 2012. The 41-year-old former footballer played was signed by Liverpool in 2007, and he spent 3 years there. However, in 2010, the former Israeli midfielder moved from Liverpool to Chelsea, where he also spent 3 years. However, in those 3 years at Chelsea, Benayoun was also loaned to Arsenal and Westham. Anelka is one of the players to have played for different top EPL teams. The Frenchman was signed by Liverpool on loan from Paris Saint-German. Note that Anelka spent only a season at Liverpool. However, in 2008, Anelka was signed by Chelsea, where he spent four years. The veteran striker spent four years at Liverpool between 2007 and 2011. In 2011, the Spanish footballer was signed by Chelsea, where he spent another 4 years. Even though Torres might not have had the best years at Chelsea, he still won the UCL with the team. Another notable player who many people might have forgotten is Daniel Sturridge. The English striker was a Chelsea player between 2009 and 2013. Well, note that Daniel Sturridge moved to Liverpool in 2013, where he spent many years. The talented right-back played for Chelsea in the early stages of his career. He played for the Chelsea senior team between 2003 and 2007. On the other hand, Glen Johnson joined Liverpool in 2009, where he established himself as a popular right-back.