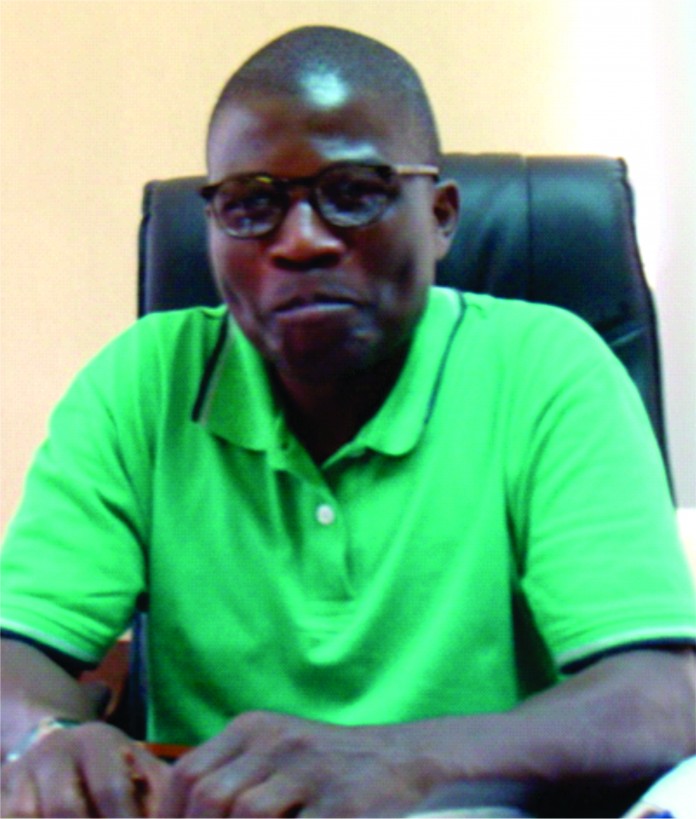 The national Union of Food Beverage and Tobacco Employees (NUFBTE) has been undaunted in its fight for workers’ rights, National President of the Union, Comrade Lateef Oyelekan in this interview with ANDREW OJIEZEL speaks on some of its achievements. Excerpts:

WHAT is the state of the union following continuous folding up of some companies under your union?
Members under this union have been going through tough time; they have been facing many challenges, ranging lack of job security and insurgency for our members in the northern part of the country. Our members have been undergoing turbulent time because of government’s policy instabilities which had resulted in job loss by our members as some companies that could not withstand the harsh economic situation have either packed up or relocated to other West African countries.
As a result, many companies are now bringing in their finished products and creating jobs for other countries while they are now converting Nigeria into dumping ground for their finished products.
Another tough challenge is electricity. Everyone knows the importance of electricity in manufacturing industry. It is painful to say this, that any company that wants to stay alive in Nigeria should be ready to be self-governed. By this I mean, many of the companies today are struggling to stay afloat today. As a result, they have to generate their own electricity to remain in business, they construct their own road, they have their own boreholes, even security wise, they have their own security, yet, the three tier of governments are always demanding taxes from those companies, all these have effect on labour because of those companies are now mere importers of finished products.

Some few weeks ago, your union had confrontation with Cadbury Nigeria Plc, what led to that?
We have been in court over the past five years because Cadbury Nigeria Plc, initially did not want to pay our union members their entitlements having worked for one of its subsidiaries. We declared trade dispute against the management of Cadbury and consistently followed the suit until judgment was delivered in October 2015 in favour of our union.
That judgment commanded them to reinstate the workers, but the workers who felt they could no longer enjoy good working condition in such company having gone through court for five years, all of them resigned at the same time. But the management after dragging of feet for some time paid them off in January 2016. Some of the workers went home with N4 million and above.

Why were those workers sacked in the first place?
The problem started when the management refused to honour the collective bargaining and procedural agreement. The management who probably was already not comfortable in having unionism in place always treats union leaders with contempt, sacking some at any slight excuses. The workers worked for Starmark Nigeria Limited in Ondo State. Starmark, a coca producing company, is a subsidiary of Cadbury. As Cadbury finally took over Starmark, it went ahead to sack the workers until the court said no.
Aware that it is anti-labour to disengage workers without due process, we embarked on defending the right of the workers. Though the management did all they could to eat their cake and still have it, but the court favoured the union and awarded N150 million to against the company.

How were you able to carry the workers along for five years during that period?
We were able to boost the morale of the workers by helping them in one way or another to survive that trying period. The issue would not have dragged on for so long a period if they at initial stage accepted the demand of the union. That was what made us to declare trade dispute with them, when the management proved stubborn. 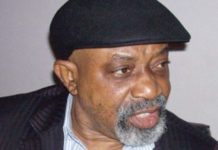 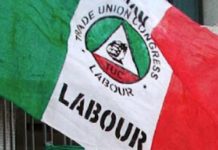