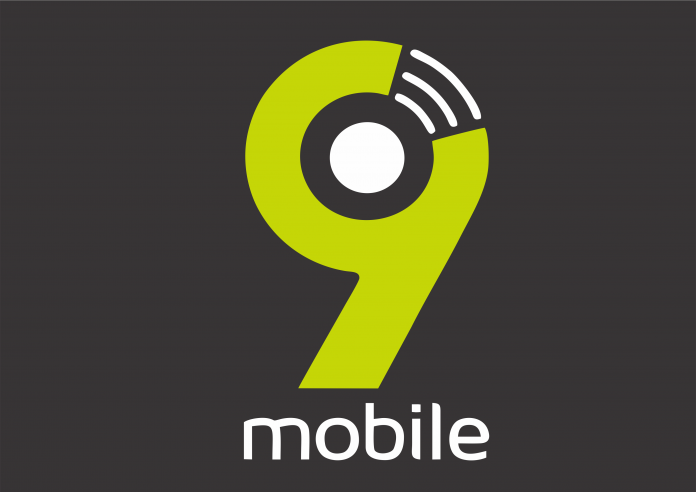 The consortium of Banks that raised the over $2.1bn facility which 9mobile, formerly Etisalat Nigeria defaulted and Teleology Holding Limited, the firm that won the bid for the telecom firm, are running out of patience following delays in handing over the company to the preferred bidder, National Daily has gathered.

Recall that in April, the board of the Nigeria Communications Commission (NCC) said the telecom industry regulator would not approve the sale of 9mobile to any bidder without first determining its technical competence.

Also, the Executive Vice Chairman of NCC, Prof Umar Danbatta, said despite the emergence of Teleology Technology with a bid of over $500 million, the Central Bank of Nigeria would still carry out a financial evaluation of the bidder while NCC will further carry out a technical evaluation to establish the company’s technical competence.

NCC boss who spoke on the sidelines of the 2nd Annual Stakeholders Consultative Forum with Academia and Industry in Abuja, clarified that the delay in Teleology Technology taking over 9mobile was because the technical evaluation process was yet to be completed.

Even as Danbatta assured in September that “As soon as the necessary checks and investigations being carried out are satisfactorily concluded and approved by the NCC board, the preferred bidder will take over 9mobile,” observers say there are still more that meets the eyes on the matter which the NCC is hiding before the waiting followers of the bid process conducted by Barclays Africa.

Another narratives, National Daily learnt from the chairman of NCC board, Senator Olabiyi Durojaiye, is that the cause of the delay was because Barclays Africa, the appointed transaction financial adviser, was yet to submit its final report on the sale process to the NCC.

According to him, “We are not giving it (9mobile) to them (Teleology) yet. The Barclays Africa that rated them has not completed their work, and we at the board are yet to get the final report,” Mr. Durojaiye told Nigerian journalists in Durban, South Africa during the recent ITU summit.

He noted that “Teleology would not get the 9mobile licence without the approval of the commission’s board. They have to satisfy and pass some conditions set before the takeover. They must have passed the competence test. They must have the capability to retain all the former staff of 9mobile.

“We don’t want a situation where about 4,000 workers would be laid off just because of takeover. Already there is unemployment in the country and we don’t want the takeover to add to that.

“So, that is why we are putting every necessary thing in order to forestall all negative things that may occur after takeover.”

However, pundits have raised series of questions for the Commission including, especially on what happens to the hard currencies so far paid by Teleology Holdings if any of their integrity reports or both are negative? 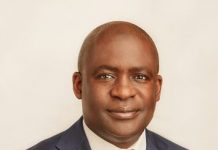 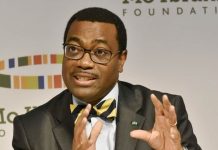