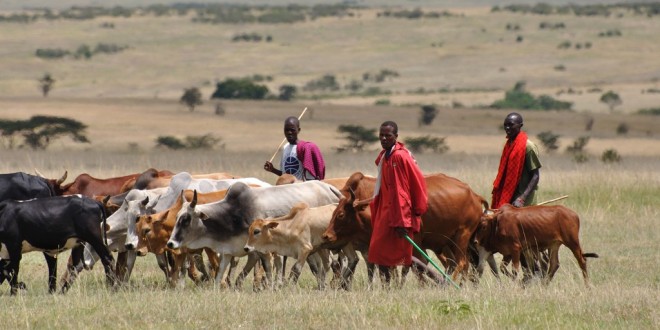 The Akwa Ibom State House of Assembly on Thursday passed a bill prohibiting open grazing in the state by herdsmen at second reading. The bill also seeks to provide for the establishment of ranches by herdsmen.

Leader of the House, Udo Kieran Akpan, representing Oruk Anam state constituency, presenting the bill at Plenary on Thursday, emphasized that the bill when passed into law, would end the destruction of farms, crops, ponds, settlements, and properties, brought into the state by open rearing and grazing of livestock.

Akpan, Chairman, House Committee on Lands and House, also highlighted that the Bill would further promote the production of high and healthy breeds of livestock, including providing more employment and investment opportunities in livestock farming in the state.

The House Leader maitnaineed that the Bill will also manage the environmental impact of open livestock grazing and protect the environment from degradation and pollution caused by open rearing and grazing of livestock.

According to Akpan, “The Bill will also promote modern techniques of animal husbandry, promote international best practices in the dairy and beef industry.

The establishment of Akwa Ibom State Livestock and Ranch Administration and Control Committee, shall develop an integrated modern livestock development and production plan for the state.”

The lawmaker promised that the Committee will provide technical support on the management and sustenance of ranches and organise training programmes to improve education in animal husbandry and livestock production in Akwa Ibom State.

There was unanimous support of members of the House for the passage of the bill, which was later transmitted to the House Joint Committee on Agriculture and Natural Resources, Committee on Lands, Housing and Urban Renewal for further details after second reading.

Speaker of the House, Rt. Hon. Aniekan Bassey, gave the Committees two weeks to report back  to the House, he, thereafter,  adjourned plenary to Tuesday, next week.