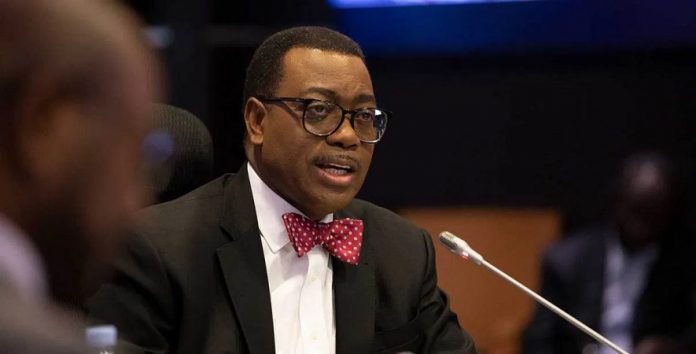 President of the African Development Bank Group, Dr. Akinwumi Adesina, has said many states in Nigeria remain poor because of their dependence on monthly allocation, making them unproductive.

Adesina who spoke virtually in Akure on the topic “From Federal Fatherism to a Commonwealth” while delivering the second term inauguration lecture of Governor Oluwarotimi Akeredolu, noted that the financial pilgrimage to Abuja every month has created a sense of helplessness and overt dependency on the centre.

According to him, “Nigeria federalism does not grow its constituent entities. It simply makes them perpetually dependent. The Nigeria system is not Federalism but fatherism.

Dr. Adesina called for an urgent need to diversify the source of financing for states across the country even as he declared Nigerians in Diaspora as new oil wells.

Adesina said the way of economic quagmire was not restructuring driven by political expediency but economic and financial viability.

“States can become even more financially autonomous through greater fiscal prudence. If states focus on unlocking the huge resources they have based in areas of comparative advantage they will rapidly expand wealth for their people.

“The achievement of economically viable entities and the viability of the national entity require constitutional changes to devolve more economic and fiscal powers to the states or region.”

On his part, Governor Akeredolu who insisted that he would not reply to comments by some governors on insecurity said it was great national pain that the national consciousness was being attacked on a daily basis.

Akeredolu who blamed the growing sectional activism on what he termed ‘faulty and twisted federalism as operated in the country’ said it was regrettable that those with palpable national passion and patriotism were tilting to the unintended ethnic nationality cabin.

The Ondo Governor identified insecurity as the most potent threat to national belief and insisted that the South West states would fight insecurity with every legal means.

He said the support for open grazing would benefit the cattle owners more.

“All we require is the support and understanding of all Federating Units, including the Federal Government. The simple truth is that we have lived in self-denial amid an excruciating pain that is almost cancerous now.

“Notwithstanding our challenges today, my firm belief in the Nigerian Project is strengthened by my fact of a true Nigerian. 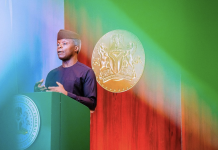 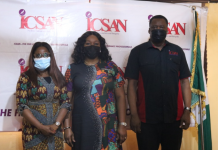