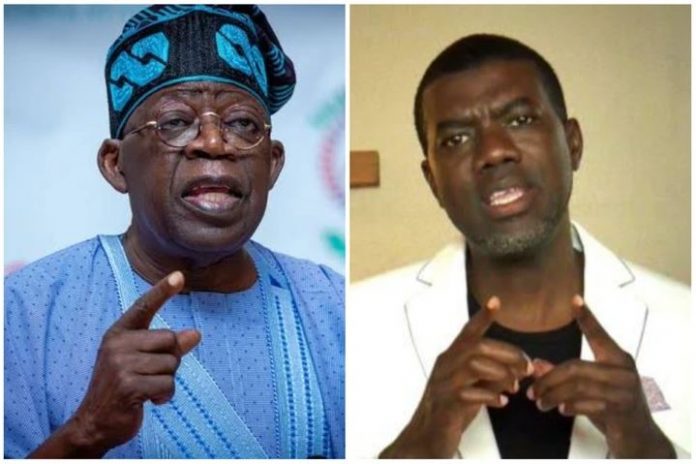 Yesterday, Friday, Tinubu had told the Independent National Electoral Commission, INEC that he does not have both primary and secondary schools certificates.

Also, the APC presidential flagbearer told INEC that though he had two degrees from two American universities, he could not provide any documentation for it.

He stated that they had been stolen by unknown soldiers during the military junta of the 1990s when he fled the country over his support for the revalidation of the June 12, 1993 presidential election, which was won by late Bashorun Moshood Kashimawo Olawale Abiola, annulled by the regime of former Military President Ibrahim Badamasi Babangida.

He was one of the arrowheads of the National Democratic Coalition that fought for the revalidation of the election.

This information was disclosed in an affidavit submitted by Tinubu to the INEC as part of his eligibility filings for the 2023 presidential election.

The documents showed Tinubu left the columns for his primary and secondary schools education unmarked.

Omokri, in a tweet on his verified official handle on Saturday afternoon, asked why the APC chieftain would not have attended primary and secondary schools?

He further asked what qualifications did the former Lagos governor then use to get admitted into the university?

His tweet reads, “Emilokan, show us your certificates. How can you not have attended primary and secondary schools? What qualifications did you use to get admitted into university?”

According to him, Tinubu’s excuse what exactly what current president, Muhammadu Buhari used to get into office in 2015.

Recall that Omokri had weeks ago, blasted Tinubu over his ill personal hygiene.

He had said, “The problem with Tinubu is not just his ill health. A bigger problem is his more obvious ill personal hygiene.

“After I called him out on his yellow dirty teeth, he went to bleach it. But he can’t bleach his public urination.

“We can’t have a President that urinates uncontrollably in public while representing Nigeria abroad!”