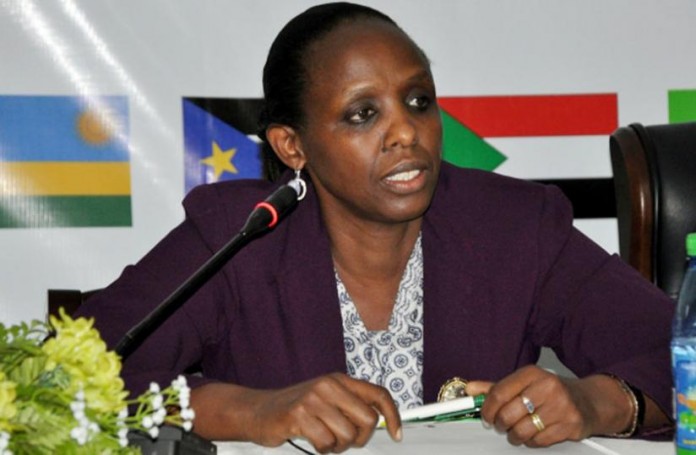 • To host over 1,200 delegates at the AGRF annual conference in Sept

THE African Green Revolution Alliance (AGRA) for about ten years has proven to actually commence the revolutionary strategies in the agribusiness sector of the economy of African States. AGRA is an African-led alliance focused on putting farmers at the center of our continent’s growing economy. The institution advances uniquely African solutions to sustainably raise farmers’ productivity and connect them to a growing marketplace. Together with its partners foundations, agencies, including African governments, researchers, donors, the private sector, and civil society, AGRA seeks to create an environment where Africa feeds itself.

In the achievement cumulative analysis done from 2007 to 2015, AGRA adopted 1.7m farmers to using the ISFM technologies, of which about 1.34m farmers harvested their crops with the same technologies. Within the same period, the institution supported 101 seed companies who produced about 475,804MT of seeds and releasing about 531 varieties of which 370 where commercialized. In their drive to improve distribution network, AGRA trained 38, 482 agro-dealers of who sold 1.4mt of inorganic fertilizers.

AGRA also ventures into Research capacity building by funding 152 and 40 Ph.Ds. in Crop Breeding and Agronomy respectively. More also 292 and 139 M.sc in Crop Science and Soil Science respectively were also funded in the period under review – these are aside the Awareness Creation of Agriculture Transformation where 56,030 lead farmers, 8,886 Extension Agents, and 17,129 FOs all trained in the ISFM Technologies. Overall, AGRA reached 4.98million farmers across Africa with the knowledge of ISFM, still counting.

Nigeria been one the benefitting country as shown in the comparative analysis had about 50 lead farmers trained and 250 Extension workers trained in the ISFM technology with one P.hd and 2 M.sc graduate trained in Crop Breeding and in Crop Science respectively. More also in the input production and distribution section, 10,188MT volume of seed was produced and two varieties of Maize released and six commercialized, while 132 fertilizers was sold by AGRA powered agro-dealers.

AGRA Chairman, Strive Masiyiwa in his Statement said that Africa has historically invested relatively little in agriculture and in developing its rural infrastructure, adding that it is clear that there has been resurgent interest for the sector in the recent 24 months with estimates, which he says suggests that Africa has the potential to increase the value of its annual agricultural output fourfold by 2030. He however said that it is noteworthy that progress over the past decade is undeniable.

Masiyiwa reiterated that AGRA has been at the center of many of the improvements taking place in African agriculture. It has developed important competencies, technologies, and partnerships, and all of these together have positioned the institution to catalyze and sustain an inclusive agricultural transformation that will uplift farm livelihoods and secure adequate, nutritious food for the continent’s population.

In the past year, he says, AGRA developed a new strategy to 2020, geared at delivering greater resilience and sustainable productivity gains and inclusive growth in the agricultural sector, as they also seek to double the incomes of at least 30 million smallholder farm households and contribute to inclusive economic growth through productivity gains across 11 focus countries.

In the Statement, he said AGRA’s on-the-ground engagement in individual countries will concentrate on investments in systems and capacity building for farmers towards higher value commercialized farming, adding that support structured trading systems and agriculture financing to bolster smallholder farmers’ resilience. However, he noted that this will also entails deep stakeholder networks at national level to advocate for enabling policies and increased government prioritization and investment in the sector so as to limit systemic disruptions due to global shocks.

The AGRA Board Chairman emphasized that the fact that Africa’s agricultural transformation is a long and complex process, a vibrant agriculture and food sector is a powerful foundation for broad- based, inclusive economic growth and development that can create multiplier effects throughout the entire economy. He stressed that AGRA engagements to 2020 takes into consideration that every country will need to chart its own course towards agricultural development, adding that to achieve this, African nations will need to follow the pattern of economic transformations elsewhere.

He noted emphatically that there is no other sector whose success can simultaneously revolutionize the health and nutritional status of 1 billion people, slash poverty on the continent, and build the foundation for long-term African prosperity.

Thus, he let all stakeholders know that this is the opportunity to change the continent by investing in a smallholder-centered, African- led, partnership-driven agriculture. Adding that it is time to seize the moment, come September 5th to 9th 2016, when AGRF will be hosting about 1,200 delegates cut across the globe in Narioi- Kenya.

Since 2010, when AGRA laid the foundations for a renaissance in Africa’s agriculture via the African Green Revolution Forum (AGRF) which is Africa’s leading agriculture platform will bring together a range of critical stakeholders in the African agriculture landscape including heads of states, the public and private sectors and farmers.

This year theme “Seize the Moment: Securing Africa’s Rise Through Agricultural Transformation”, AGRF aims to advance the policies and secure the investments that will ensure better lives for millions of Africa’s farmers and their families and drive forward the vision and goals contained in bipartisan agreements including the Sustainable Development Goals (SDGs).

The 2016 AGRF will bring together heads of state and government, farmer organizations, business leaders and captains of industry, eminent thought leaders, development partners, researchers, and finance & investment leads. The delegates will share their insights on how to create, align and leverage financial, technical, policy and market-expanding resources to develop game-changing and inclusive agribusiness models for Africa. This year’s event will consist of plenary sessions, break-out sessions, B2B meetings, the Africa Food Prize and informal networking opportunities.

Speaking on the importance of the discussions held annually at AGRF, H.E. Tumusiime Rhoda Peace Commissioner for Rural Economy and Agriculture, African Union said: “Discussions at AGRF are an important step towards the actions we must take collectively to accelerate agricultural transformation in Africa.” .

The forum will also feature five thematic group discussions on finance; Inputs; trade; markets and the domestic private sector; agricultural infrastructure; technology and mechanization; and capacity development and women and youth in agriculture. 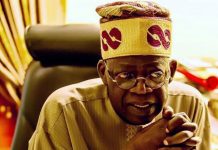 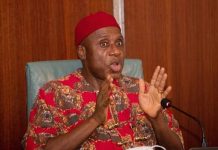