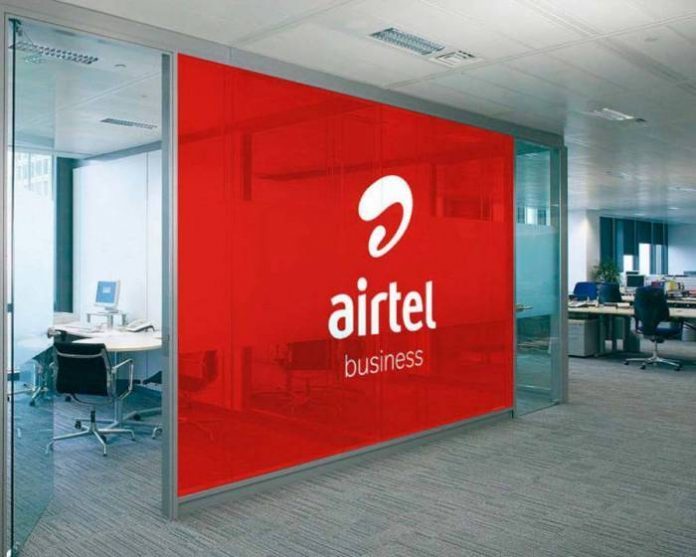 Airtel Nigeria maintains a position as the internet provider with the second-largest subscribers estimated at 32.7 million or 27% of total industry subscribers, edging out Glo in terms of overall market share.

Although, MTN still remains the market leader with the highest subscribers with 42% of the total market share, latest statistics released by the Nigerian Communications Commission (NCC), the telecom provider lost a record of 667,245 internet subscribers in just one month.

According to data obtained from the NCC, MTN’s total internet subscribers stood at 52.2 million in July 2019 while the number dropped to 51.6 million in August.

It should, however, be noted that this is the second time MTN Nigeria would lose internet subscribers in about a year.

It should be noted that 9mobile has continued to lose subscribers for the past 2 years. Hence, in August, 9mobile lost another 176,575 internet subscribers.

Development in recent times suggest that the drop in internet subscribers in some major telecom service provider may be traceable to poor concerns over the poor internet connection. Also, Nigerians have also expressed concerns over the speed at which internet data bundles burn very quickly.

Despite claims of the quick exhaustion of data, an earlier report from the United Kingdom-based price comparison website, Cable, revealed that Nigeria’s internet download speed is among the slowest in the world.

On the side-line, 9mobile’s industry stat continues to drop by the number. It should be noted that 9mobile has continued to lose subscribers for two consecutive years. This implies that while the company keeps losing subscribers, other competing service providers are heightening strategies and jostling to add as many more users to their networks as possible.

Why our data get exhausted faster – MTN

You are a cheats, stakeholders to Telcos