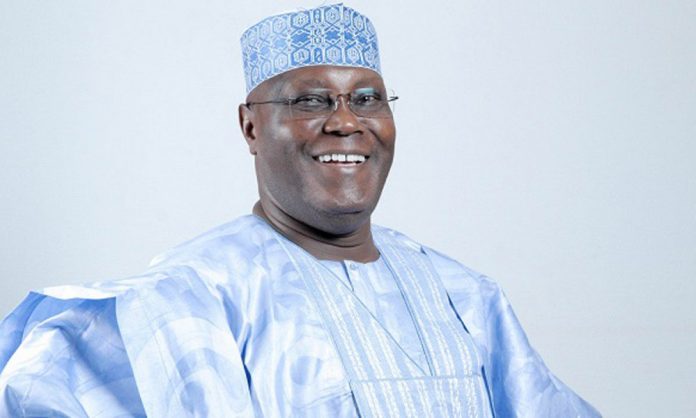 The Presidential candidate of the Peoples Democracy Party (PDP) in the 2019 general elections, former Vice President Atiku Abubakar, and the PDP he represented, at the resumed proceedings of the Presidential Election Petitions Tribunal on Monday in Abuja had an edge over President Muhammadu Buhari, candidate of the ruling All Progressives Congress (APC), the Independent National Electoral Commission (INEC) and the APC on the application to tender video clips of the presidential election in evidence to prove their case that President Buhari did not win the February 2019 presidential election. National Daily learned that the tribunal declined that objection of the application by President Buhari, INEC and APC in granting the Atiku and PDP request.

Accordingly, the Tribunal headed by Justice Mohammed Garba gave Atiku and the PDP the green light to tender 48 video clips in evidence of their suit challenging the re-election of President Buhari.

National Daily further learned that Counsel to Atiku and the PDP, Chris Uche, had made the application to tender the video clips in support of the petition challenging the victory of President Buhari as declared by the INEC in the February presidential election.

It was gathered that respondents to the suit, Buhari, INEC and APC, objected to the application.

Alex Izinyon, counsel to Buhari, had argued that the application is an “ambush”.
“Your lordship they are not part of the documents listed,” he had noted.

Uztaz Usman, counsel to INEC, was said to have also contended that the presentation of the witness and evidence was not part of what the lawyers agreed on.

“What the media will be reporting will be another thing. We were taken by surprise. This does not comply with first schedule of evidence act,” Usman had protested.

National Daily learned that the Tribunal on resumption after a break of one and a half hours, the five-man panel of judges led by Justice Mohammed Garba granted the application of the PDP and Atiku.

The tribunal was said to have held that “no specific evidence is excluded from being tendered as an evidence.”

Atiku and the PDP had previously suffered setback at the tribunal in the judgment on the controversy over INEC server.