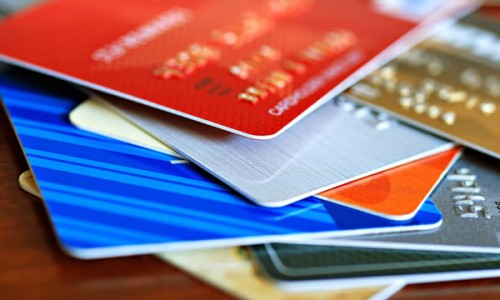 With the new revised Guide to Bank Charges released by the Central Bank of Nigeria recently, bank customers may have to pay up to N600 per annum for debit card maintenance fee as against the current N100 that customers are charged annually by banks.

In a circular issued to all banks and other financial institutions by the CBN director, Financial Policy and Regulation Department, Kevin Amugo, along with the draft exposure, the apex bank called for comments which should reach it on or before March 29, 2016. The apex bank said that the review is “to ensure that the provisions of the guide accord with current realities, and also to address complaints from customers of financial services, requests for clarification on the provisions of the guide and the absence of a tariff regime for other financial institutions in Nigeria.”

While commenting on the draft, founder of Consumer Advocacy Foundation of Nigeria (CAFON) which had called for the No Banking Day early this month, Sola Salako, said that the foundation would be making its position known to the apex bank on the charges.

“It looks like the CBN is insensitive to the plight of Nigerians who are already complaining that charges are excessive. Why should they add to the charges? If they are trying to encourage a cashless Nigeria, why would they now make it more difficult and expensive to do transactions? If this continues, we will encourage Nigerians to dump their cards and go back to cash,” Salako stated.

Among the charges that were revised in the exposure draft is the maintenance charge for foreign denominated cards which was increased from N3,000 to N4,200 per annum while international withdrawals was reviewed to the exact cost by international acquirer as against the current N240 per transaction.

Although the exposure guide did not specify the charge for interbank transfers, hardware tokens will now cost N2, 500.