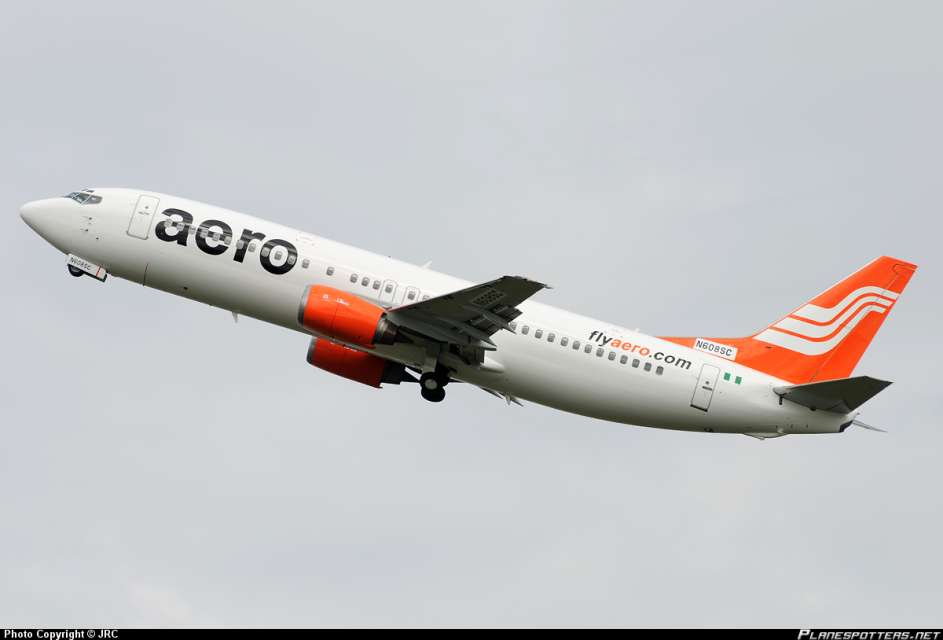 Two Unions, protesting the indefinite leave Aero Contractors handed over its 1400 staff, Air Transport Services Senior Staff Association of Nigeria (ATSSSAN) and National Union of Air Transport Employees (NUATE) have petitioned the Economic and Financial Crimes Commission (EFCC) over some financial malpractices by the former management of the company.

According to the Unions, the documents submitted to the government by the unions alleged that the immediate past management and board members of the airline who are predominantly members of the Ibru family contributed in no small measures to the deplorable condition of the airline.

National Daily gathered that both Unions had earlier instigated a forensic audit of the company that investigated how tax payers’ money invested in Aero was embezzled by few individuals, but the result was never made public.

President of the Union, Benjamin Okewu, said it was the loan that almost killed Aero and not CHC as being speculated.

“This loan was allegedly used to purchase seven B737-500from Arizona at an average cost of $12 million each, but from the website of the firm from where the aircraft were purchased, they were going for about $4 million each,” he stated.

Okewu said a total of seven airplanes were purchased, but only six were received by Aero from Oceanic Capital on lease. “Aero was paying a lease rate to Oceanic Capital monthly, which almost wrecked the company and made CHC to withdraw as technical partner and took away all their equipment,” he said.

Both Unions also alleged that when Oceanic Bank was taken over by Ecobank, all documents relating to the deal were destroyed and the debt transferred to Aero. A source close to the carrier, who spoke under a condition of anonymity, put the airline’s trade debt at N20 billion, adding that the brand has been badly eroded over crises that has left the 57-year-old airline in pitiable situation.

The Asset Management Company of Nigeria (AMCON) took over the troubled airline in 2011 after acquiring its debt which was then N11bn, and has since grown to N20bn.