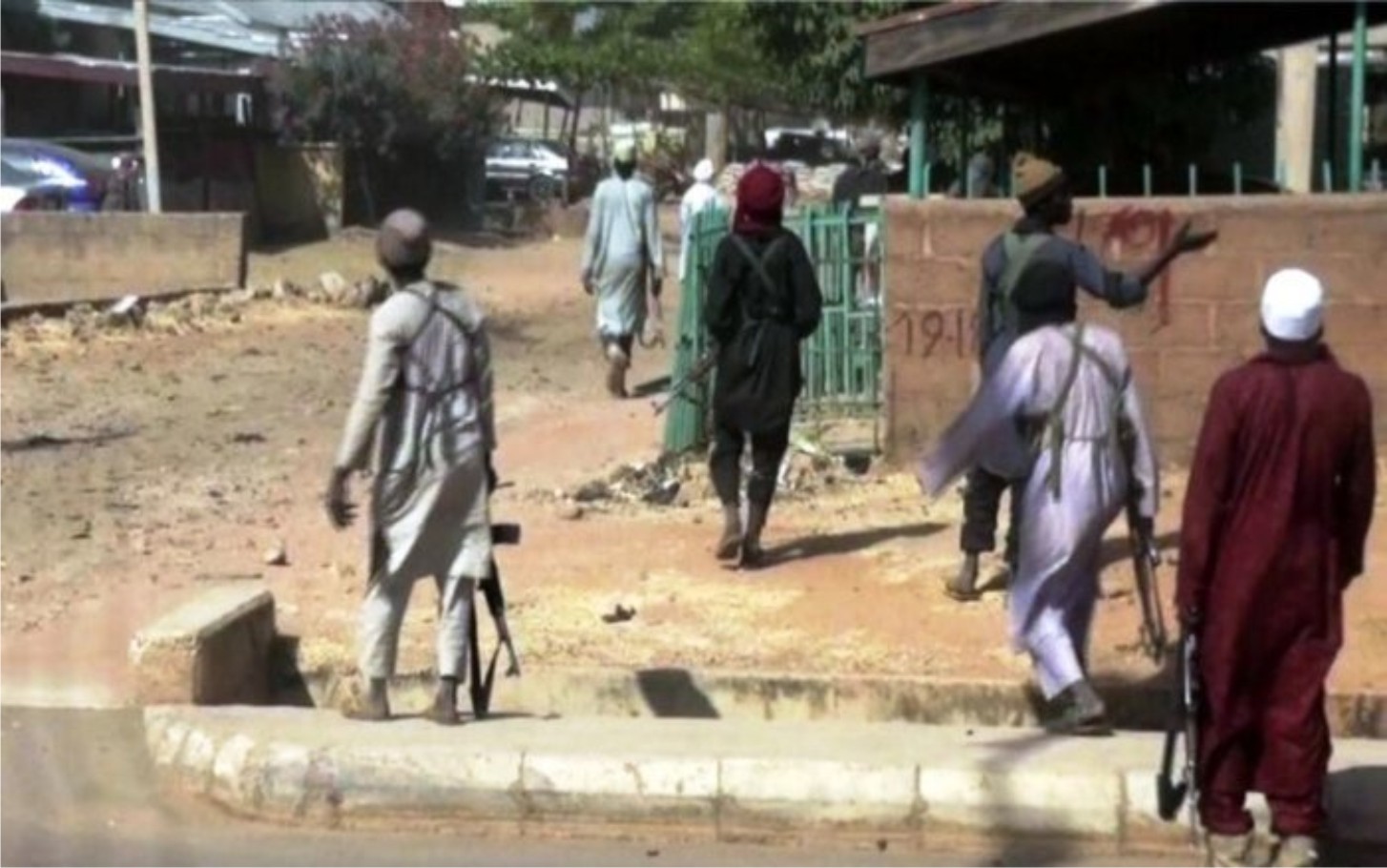 Barely days after the Emir of Kajuru, Alhassan Adamu was kidnapped in Kaduna alongside 10 other people, unknown gunmen, suspected to be Fulani herdsmen, stormed Makarau in Jankasa community in Zango Kataf Local Government Area of Kaduna State, killing nine people.

A source from the affected community told that scores of natives have fled their homes to neighbouring communities following the attack and destruction of lives and properties.

He added that he was not sure of those injured and the number of houses destroyed.

Recall that the fresh attack is coming barely 72 hours after a similar attack on Warkan community in the same local government area where nine people were also killed and many sustained injuries with 12 houses burnt down.

A resident of the area, Mr. Donald Bityong, who confirmed the incident on Monday, said the community was attacked around 5pm.

According to him, the suspected Fulani herdsmen operated freely and left for the bush before the security operatives arrived at the village.

He called on the federal and Kaduna state governments, including security agencies, to double their efforts in securing lives and properties, saying that many communities in Southern Kaduna are being attacked by the suspected Fulani herdsmen.

According to him, “These attacks are too much for us to bear; no one is safe in our communities. Nobody can go to his farm now, or do anything that will help him.”

The Kaduna State Police Public Relations Officer, ASP Mohammed Jalige, promised to get in touch with the Area Commander to get more information of the attack.

Share this on WhatsApp
Related Topics:Armed banditBoo Haram
Up Next