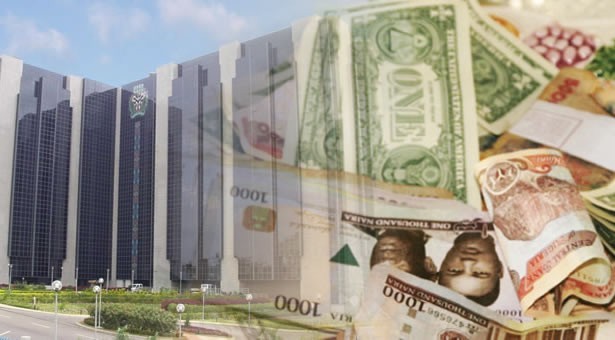 As part of its effort to sustain liquidity in the foreign exchange market, the Central Bank of Nigeria announced that it has increased the weekly dollar sales to Bureau De Change operators from $10,000 to $20,000.

It also announced the opening of bids for offering $100m wholesale seven to 45 days forwards through the Deposit Money Banks (DMBs).

“A breakdown of the intervention shows that invisibles such as basic travel allowance, personal travel allowance, medical bills and tuition received $80 million, while the small and medium enterprises (SMEs) window received $100 million,” the apex bank said in a statement.

“Together with the wholesale bid auction, the bank sold $280 million into the market on Tuesday.”

Isaac Okorafor, the bank’s spokesman, confirmed the releases, saying the new window for SMEs would boost businesses through the importation of eligible finished and semi-finished items.

Okorafor explained that the CBN introduced the use of FORM X for the SMEs to ease the documentation challenges usually encountered by this category of businesses.

He said SMEs were allowed to purchase $20,000 per quarter on this arrangement.

Okorafor said all SME applicants must fill the form with a supporting application letter as well as beneficiary invoice and bank wire transfer. He said eligible applicants must have operated their bank accounts for a minimum of six months.

On the sale of forex to BDCs, Okorafor explained that the decision was taken to ensure that the high volume demand by low-end users were met promptly. He also said the apex bank would not tolerate unscrupulous actions from banks or their staff, and would not hesitate to bring serious sanctions on offenders.

Share this on WhatsApp
Related Topics:Bureau de ChangeCentral Bank of Nigeria (CBN) ­
Up Next