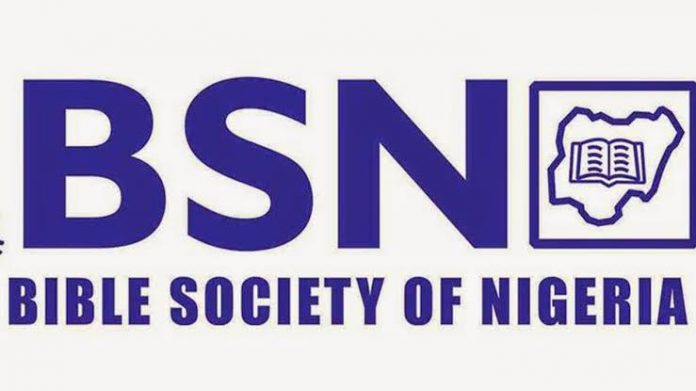 The Bible Society of Nigeria (BSN) says it is planning to establish and promote Bible clubs in schools to broaden the teaching and understanding of the Holy Book.

Its newly appointed Executive Secretary, Pastor Samuel Sanusi, said on Tuesday that the measure would revive the fading moral instruction culture in the education system.

Sanusi, a former Senior Manager of the organisation, who was elevated to the exalted office on July 1, expressed hope of improved moral standing among youths if the clubs were established.

According to him, the programme will begin from the next academic session, with a pilot scheme in Lagos.

The BSN boss, who expressed concern over the increase in deviant behaviours among youth, said that lack of faith-based moral teachings in schools was largely responsible for rising cases of social disorder.

“There are three known agents of socialisation that play critical roles in the upbringing of a child – the family unit, school and the religious body.

“The school Bible clubs will fill the gap that has made youth to be amoral, unpatriotic and disconnected them from acceptable norms and standards,” he said.

Sanusi, who celebrated his elevation with a thanksgiving service on Sunday, said his projection for the organisation transcended Bible translation, production and distribution.

“I am looking at a BSN that will seek to proffer solutions to societal problems using Biblical concepts,” he said.

He added that the clubs would be entertainment variants of the BSN programme in schools to revolutionalise Bible education and promote expected standards in the psyche of future leaders.

The National Daily reports that the BSN has the mandate of translating, reviewing, producing and distributing the Holy Book to shore up gospel propagation.