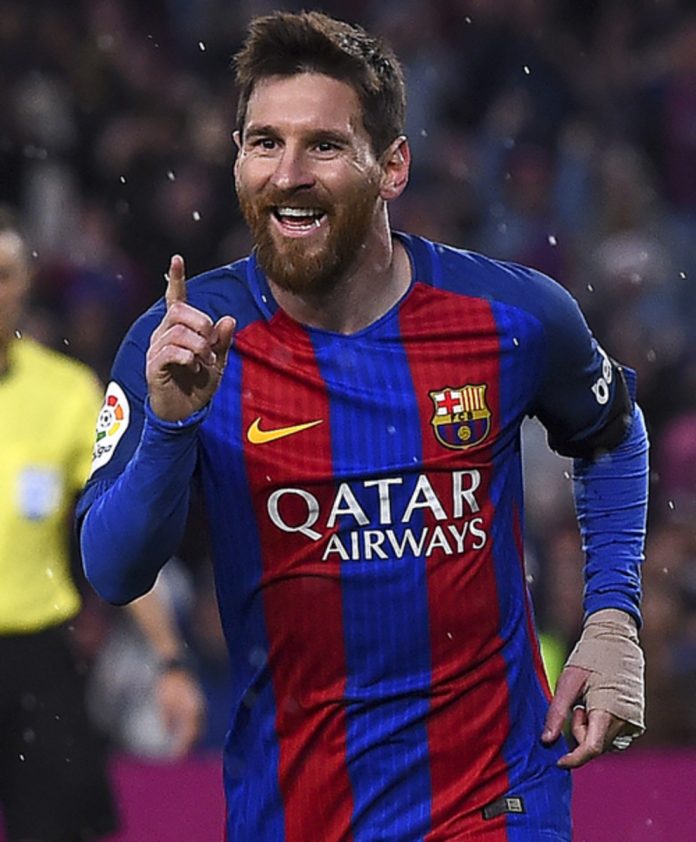 The Argentina captain Lionel Messi has unarguably remained the best player for Barcelona.

It is obvious to see why Barcelona have never hidden their desire to keep hold of their talisman against all odds.

Meanwhile, Barcelona’s task of keeping their priceless captain has been put to the test lately especially when record six-time Ballon d’Or award pushed for a move away from Camp Nou after yet another frustrating season last summer.

Though Messi who is currently busy with his national team in their ongoing Copa America tournament has not spoken about his future recently, but diverse claims about him has unsurprisingly resurfaced in the transfer conversation.

The latest discussion on Messi’s Barcelona future is coming from La Liga where the president has claimed that Barca can only renew the contract of their captain if they make significant changes to their wage bill.

Whilst the Blaugrana will be desperate to retain Messi’s stay at the club, the Argentine superstar who is yet to be committed to a new deal will be out of contract at Camp Nou next week.

The current economic situation at Barcelona will suggest that the Catalan giants will need to oversee lots of players’ exist to accommodate Messi who the club would hope to accept a new deal even when its structure has remained unclear.

Barca who have a gross debt in the region of €1.2billion have had their wage cap reduced from €671million in the 2019-20 campaign to €382.7million for last season, and more cuts are thought to be needed to guarantee Messi’s stay.

It will not utterly be surprising to see some of the club’s notable big earners like Phillipe Coutinho and Samuel Umtiti being moved on, while the likes of the French duo of Ousmane Dembele and Antoine Griezmann may be sold if Barca receive suitable offers.

Remarkably, Barca in their rebuilding process have already made a quartet of signings this summer with arrival of the trio of free agents Memphis Depay, Eric Garcia and Sergio Aguero, alongside buying out the full ownership rights for full-back Emerson Royal from Real Betis with no outgoings yet.

Javier Tebas above claim stems from the fact that the La Liga can theoretically block the registration of Messi’s contract should they believe that the club are running an unsustainable wage bill.

According to the report as per Mundo Deportivo and cited by ESPN, Tebas explained that “Barcelona have exceeded their wage cap.

“I hope they can keep Messi, but to do so, they will have to make cuts elsewhere.”

National Daily gathered that Tebas also did not fail to speak of the debt situation at the Camp Nou and whether they could turn the situation into a sustainable one going forward.

The league president added: “The severity of the situation depends on the resources they are capable of generating.

“Barca have to restructure their debt. If they manage that, the situation won’t be serious.

“But they have taken their wage bill to the limit. And when football has coughed — or, better put, punctured a lung — they haven’t wanted to absorb that loss of income. They must take measures.

“Of the €700m losses [across La Liga], half of it is for Barcelona. There are other big clubs that have made a bigger effort to avoid it. Real Madrid have made a commendable effort to ensure their losses aren’t the same as Barca, who take the trophy for losses.”