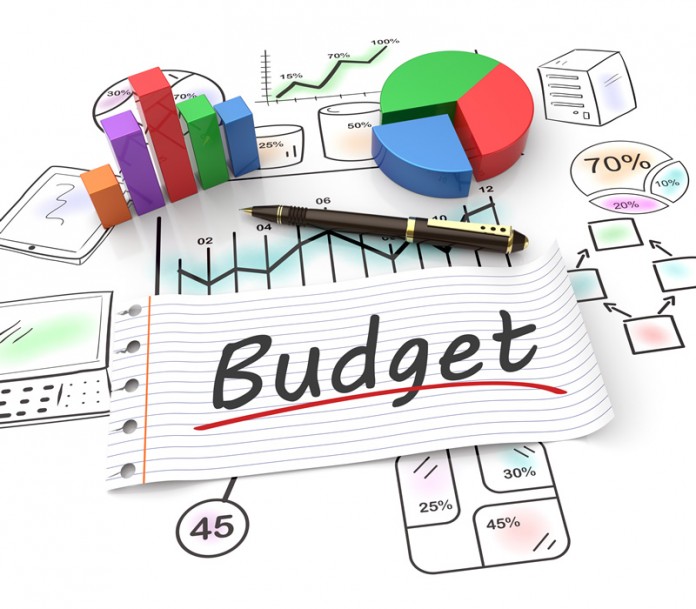 Share this on WhatsApp
By Chioma Obinagwam
The 2017 budget deficit at N2.3 trillion can be realised if public assets, which is already weighing on Nigeria’s government purse, are handed to the private sector, Dr. Bayo Rotimi, Chief Executive Officer(CEO) of Quest Advisory Services said.
Speaking at a conference organised by the Securities and Exchange Commission (SEC) held in Lagos recently, he noted that there was need for review of the already sold assets, in addition to a well thought out time-table for the sale the assets.
He said : “Public assets should be disposed to the private sector that’ll turn them around. These assets are already putting pressure on government’s purse. We would like to see a very robust public assets time-table – What do we sell? When do we sell?  How much do we sell? and so on.”
Buttressing, He noted that the Ministry of Transport has the third largest figure in the budget, which is indicative of the pressure of the public assets on the budget.
Rotimi, however,  stressed the need for the privatisation process to undergo the three critical stages of Financial, Technical and Managerial expertise,  to ensure that they do not end up in the wrong hands.
Reacting to the dysfunctional nature of the power sector,  he noted the issue goes beyond the three critical stages of privatisation process but bothers around the issue of gas supply, vandalism of gas pipelines, disenchantment of users of power, which degenerates to non-payment of electricity bills,  among other issues.
“For any privatisation to take place,  it must go through three critical stages: Financial, Technical and Managerial expertise. Recall again that most of these privatised companies are having huge debts from those establishments, like the Nigerian Army. There’s, therefore, need to review the privatisation process to ensure that they meet the standards, ” he stated.
Corroborating, the Managing Director of Cowry Assets and Investment,  insists that there should be critical infrastructure in place to spur the private sector, which according to him is at the thread of death.
He said: “According to the budget,  the way it is structured, very little provision is made for productive infrastructure. As it stands today, the private sector in Nigeria is at the threos of death. The growth we’ll have today has to be private sector driven. We should have a model that’ll allow the private sector to thrive.
Not intended to sound pessimistic, Chukwu,  noted that it would be difficult for the government to fund the rail corridor because of it’s huge financial implication.
“The government cannot fund the rail corridor in the next 20 years. There should be a framework that will incorporate private capital,” he disclosed.
Share this on WhatsApp