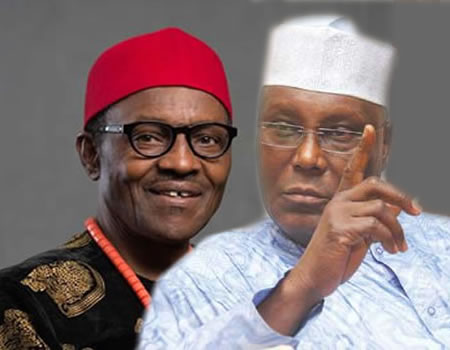 The United States Institute of Peace has said that President Muhammadu Buhari may win the 2019 election.

In a report on the 2019 general election, the institute noted: that many Nigerians believe that his government has not met their expectations may not hurt his chances.

Some respondents the USIP interviewed said the electorate is sufficiently disappointed that voter apathy will be greater in 2019 than it was in 2015.
‘And perceptions that another defeat of the presidential incumbent is less likely to happen in 2019.”

The report said there may be violence during the elections in Adamawa, Anambra, Ekiti, Kaduna, Kano, Lagos, Plateau, Rivers.

The USIP, however, noted that this could be prevented by the combined efforts of political parties, security agencies and INEC.

“Of all the state’s institutions, most respondents felt that peaceful elections in 2019 are contingent on the performance of Nigeria’s INEC,” the report stated.

But despite the projections of violence, the report found out there are signs that conflict-mitigation might help in preventing violence across the country.

The Economist magazine has stated twice Buhari would be defeated in the February poll.

He will be contesting against his former party man and northerner Atiku Abubakar, who is the major contender amongst scads of others.