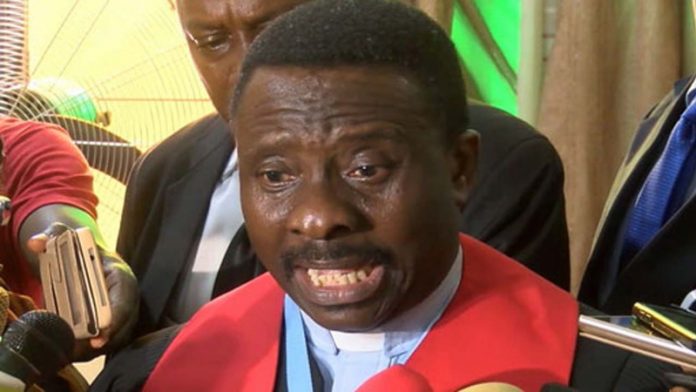 The Christian Association of Nigeria (CAN), has blamed the continued persecution of Christians in Nigeria to the disunity among churches in the country.

President of CAN, Samson Olasupo Ayokunle stated this on Sunday, stressing that most Christians do not have the boldness like Esther to fight for their faith, hence the reason for their continued persecution in Nigeria.

According to him, “Most ‘Christians’ in politics places political advantages above the spiritual and that have contributed to the continued persecution of the church in Nigeria.”

Ayokunle also lamented Churches inability to get Certificate of Occupancy (CofO) in some parts of the north, which according to him is against the constitution of Nigeria.

He said this at a breakfast meeting with the Christian Press Association of Nigeria (CPAN) with the theme ‘Christian response to global persecution’ in Lagos.

He added that the spate of kidnapping, banditry and other civil unrest will stop if the current administration reduced unemployment, among the teeming young population in Nigeria, stating an idle person is a willing tool for the Devil.

Ayokunle also berated the lack of unity among Christians to speak and pursue a common objective.

“The Church is so rich but cannot put resources together for a single purpose,” he said.