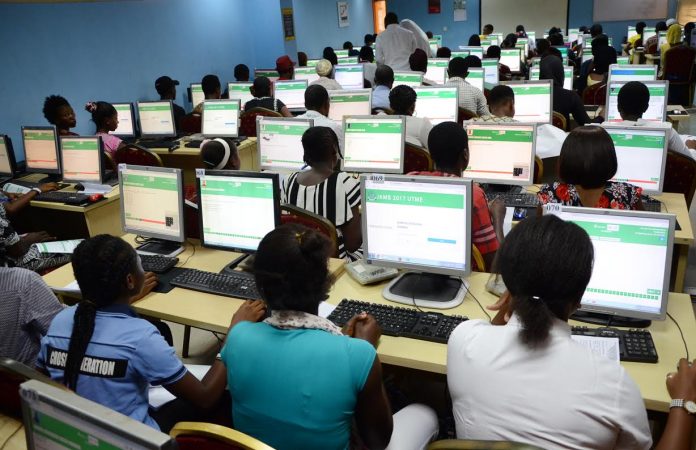 Potential candidates for the forthcoming 2020 Unified Tertiary Matriculation Examination (UTME) have expressed their happiness over JAMB’s suspension of the National Identification Number (NIN) as prerequisite for registration.

They lauded the timely suspension of the NIN registration which was one of the requirements needed by potential candidates to register for the 2020 UTME, thanking the registrar of JAMB, Prof Ishaq Oloyede, for his timely intervention on the issue.

The registrar, Prof. Ishaq Oloyede, had announced the suspension of using NIN as a requirement to be met by candidates intending to write the 2020 UTME while addressing journalists in Abuja on Saturday.

Oloyede told potential candidates to disregard the use of NIN for the 2020 registration and strictly comply with other procedures for the registration.

One of the candidates, Bunmi Odun, said the suspension was prompt and a welcome development. “This will save the time during which students queue for the collection of NIN which has also given room for extortion from the students,” she added.

“It is high time for our government to have an up-to-date database; these students had written examinations conducted by WAEC, NECO and GCE in the past.

“Even, the JAMB registration process is enough for the government to generate NIN for their intending candidates,” she said.

Another student, Julius Adeyemi, commended the Federal Government for suspending the exercise.

“Touts had hijacked the exercise thus extorting money from our children. This is bad and we are grateful that the pain has ended for the main time,” he said.

“When the government is ready, they should make available adequate equipment to match the teeming population of students seeking admission into the country’s universities,” she said.