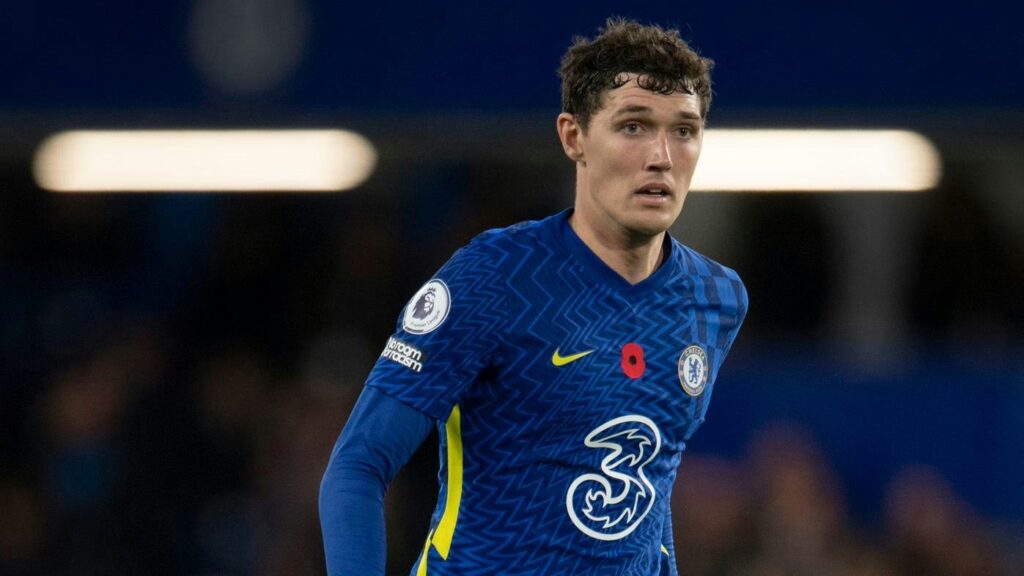 Chelsea thought they had finally agreed a new five-year contract deal with Christensen only for the defender to demand a last-minute change to the terms, according to reports.

As per the Telegraph Sport, Chelsea had agreed a deal with Christensen before his representatives made a shocking demand.

Christensen was set to land a bumper pay rise and put pen to paper on a five-year contract, with everything agreed, only for the ‘goalposts to be changed’ at the last minute.

The Denmark international’s agent initially made a series of eleventh-hour adjustments, most of which were minor, before demanding that the contract be reduced from five years down to just three.

That proposal ‘stunned’ Chelsea, who were absolutely unwilling to agree to a relatively short deal for a player entering his prime years, while they would practically need to begin negotiating fresh terms again almost immediately.

The length of the deal is now the major stumbling block in talks, with Chelsea unwilling to back down from their original five-year proposal. It remains to be seen as to whether Christensen will extend his deal but the Danish international has reiterated that he is happy at the club.

He said: “I do not know why everyone thinks it is a bad situation. I’m still happy and I enjoy playing football. Yes (Chelsea will have an interest in securing their player), but on the other hand, they also have a player who right now enjoys playing football and the coach shows him confidence. There is no bad relationship, there is nothing.”