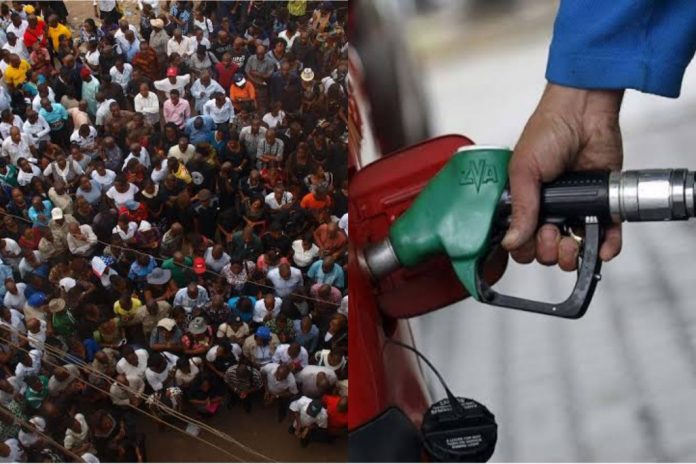 The umbrella body of all registered political parties and political associations in Nigeria, CNPP, has expressed it readiness to join the country’s labour movements to protest against the recent hike in patrol pump price and electricity tariff.

In a statement signed by its Secretary General, Chief Willy Ezugwu, CNPP said it has resolved, alongside a coalition of civil society organisations, to back the Trade Union Congress (TUC) and Nigerian Labour Congress (NLC) in the struggle for the reversal of the increments.

According to the statement, “the federal government is now taking the Nigerian people for a ride, cashing in on the long benefit of doubt given to President Muhammadu Buhari to bring about the change we all desired.

“First the government increased the fuel pump price to N145 per litre, and Nigerians were told that the government has deregulated the petroleum sector to allow the market forces to determine the price of patrol.

“Now, instead of allowing the market forces to determine the price of patrol, the government has been fixing the price of fuel for marketers.

“There is no government in the world that is not subsidizing one sector or the other for its citizens. Most western countries are heavily subsidizing agriculture for their population. What is Nigerian government doing for the citizens?

“This additional suffering imposed on citizens must be fully resisted and CNPP and her civil society allies are mobilised to join the TUC and NLC and other well-meaning organisations to protest this extra economic injuries inflicted on Nigerians.