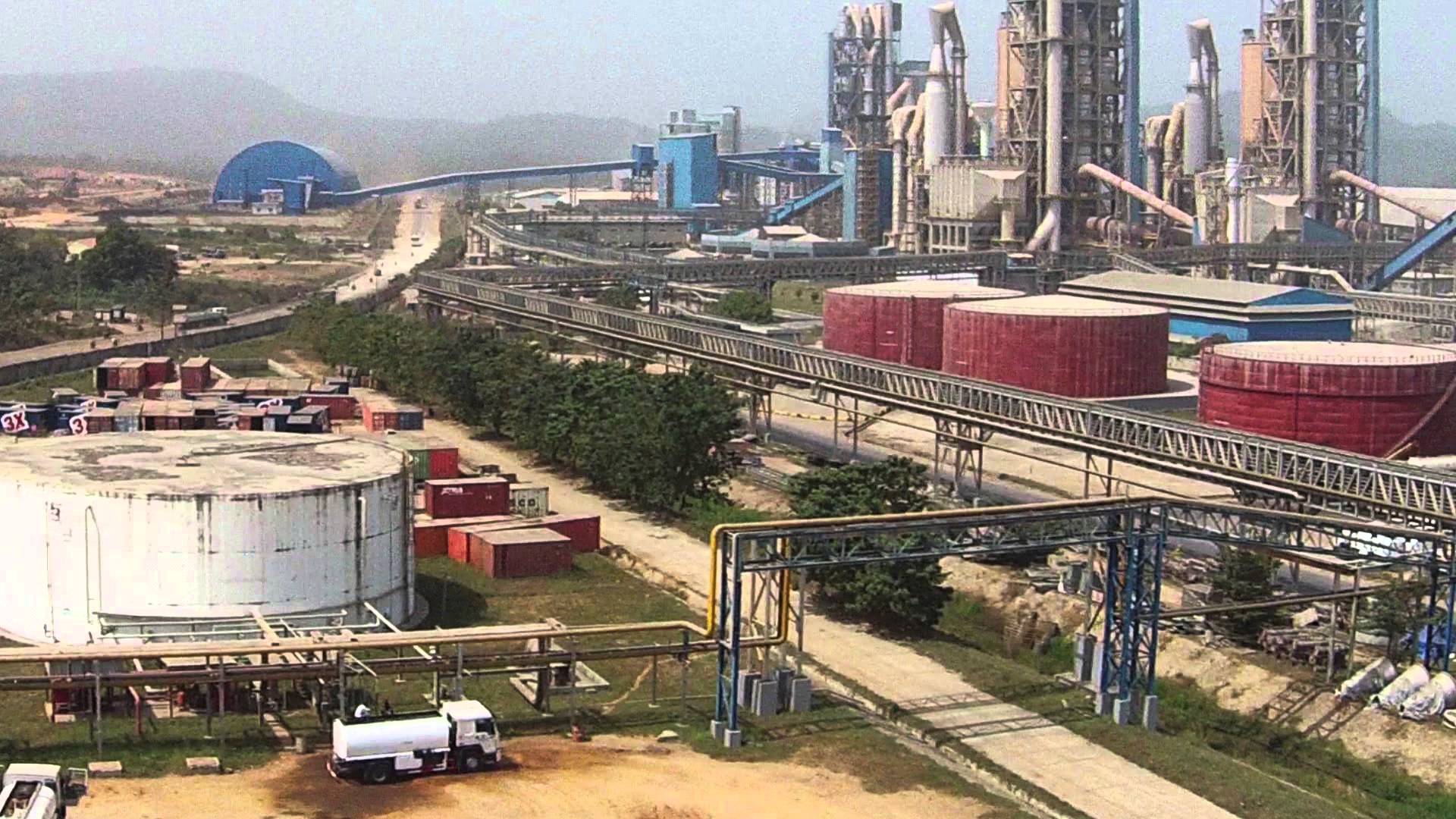 Share this on WhatsApp
Spread the love
By Chioma Obinagwam
Dangote Sugar refinery has said that it is working effortlessly to provide as much as 96 Mega Watts(MWs) of power from its ethanol production to the National Grid.
The Acting Group Managing Director of Dangote Sugar Refinery, Eng. Abdullahi Sule disclosed this at the company’s ‘Facts Behind the Figures’ event held in Lagos on Tuesday.
“We will generate 96 MWs of power. We are going to use about 50 MWs. The idea is that we will send the remaining to the National grid. In sugar nothing is wasted,” he stated.
Sule further said that in order to achieve the objective, the company hopes to produce 130 million liters of ethanol from its sugar factories as mapped out in its six year revised plan maturing in 2020.
Ethanol is produced when Sugar from plant material is converted into ethanol and carbon dioxide by fermentation. On numerous occasions, ethanol is converted to fuel by blending with gasoline. Specifically, ethanol to gasoline ratio of 85:15, where the little composition of gasoline acts as  igniter.
Available data has also shown that Nigeria, which needs about 160,000 MWs of power to meet its national electricity demand, currently generates power fluctuating between 2500MWs and 4000MWs.
ALSO SEE: Dangote to pump N106b into sugar refinery
In the same vein, the Acting GMD noted that the company plans to construct five large factories, estimated to cost N106 billion within the review period and added that 20 per cent of the funds will be  equity.
He, however, noted that the company would announce to the public after consultations with shareholders on how to source funding for the project.
Apart from ethanol production, Sule noted that project would generate over 75,000 jobs in the country.
He also mentioned that Dangote Sugar Refinery is a zero debt company.
Meanwhile, extracts from the company’s financials show that Revenue grew by 83 per cent to N59.53 billion in the first quarter ended March 31, 2017 from the N32.6 billion achieved in the same period in 2016.
Similarly, gross profit increased by 16 per cent to N7.84 billion from the N6.77 billion it recorded in 2016.
Share this on WhatsApp
Related Topics:Dangote SugarNational GridPower Generation
Up Next

Shell to invest $25b in oil countries