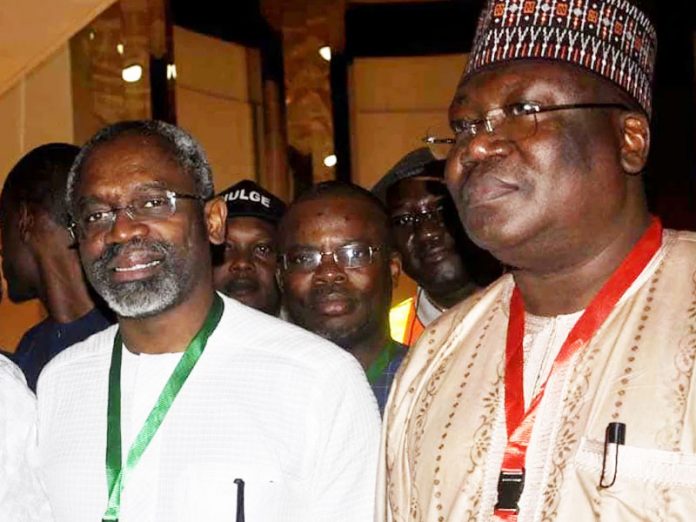 After waiting till the last moment to respond to the Electoral Amendment Bill the National Assembly sent and expected him to assent to, President Muhammadu Buhari has finally refused to sign the bill to law.

In the letter he transmitted last week, which his media adviser Sheu Garba confirmed, Buhari stated the flipside of direct primaries, especially its unconstitutionality.

According to sources, the president insisted that mode of primary will rob each party the freedom to choose how they go about their primaries. And that is not democratic.

His Justice Minister Abubakar Malami heralded this position last week, amid call on the NASS to over-ride Buhari in case the president declined assent.

Apart from enforcing a mode of election on the party, Buhari, sources said, also added it will compound insecurity in Nigeria.

Among those his refusal might have gutted are the principal officers of the NASS, including Sen. President Ahmed Lawan, and Speaker Femi Gbajabiamila.

Both of them apparently lobbied Buhari after the bill was sent to him Nov. 19, citing how direct primaries make for grassroots participation—whose product the president himself is.

A number of CSO, too. Hey had been urging the NASS to over-ride Buhari if he refused assent. They believe the state governors have straddled the party primaries, wielding a lot of powers to impose their wills on the parties.

In the lead-up to Buhari’s refusal, the forums of governors of the APC and the PDP appear divided. Especially the APC governors’ forum.

This is about the first time Buhari and the APC-dominated National Assembly, believed to be a rubberstamp of the executive, will be differing with each other.