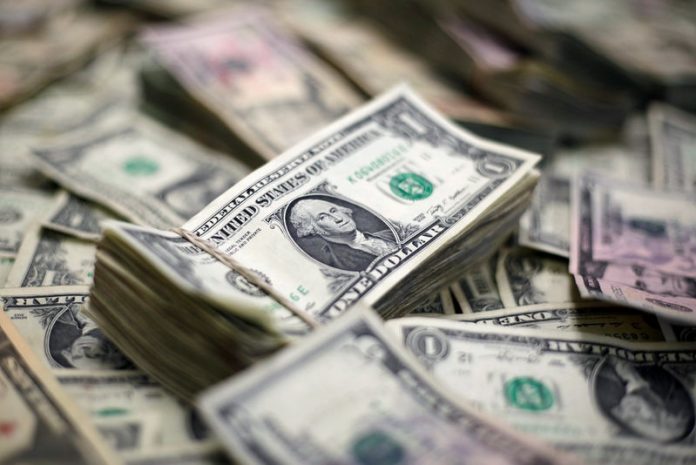 The U.S. dollar soared against a basket of major world currencies, on Wednesday, February 14, after a stronger-than-expected report of U.S. consumer prices raised expectations that price pressures will accelerate this year and may prompt a faster pace of interest rate increases from the Federal Reserve.

The dollar index reached a session high of 90.124 following the inflation report, before paring some of those gains.

An unexpected plunge in retail sales in January, however, may have limited the dollar’s rise.

“Retail Sales truly disappointed,” said Juan Perez, senior FX trader and strategist at Tempus, Inc in Washington. “They kept the dollar from blowing up after stellar CPI. People need to be buying things in order for the economy to grow and it seems like we’re lacking on that.”

After rising in early European trading, the euro slipped against the dollar to $1.2317, still off the lows of $1.2206 hit on Friday.

The yen rose as much as 0.9 percent to its highest since November 2016 versus the dollar as investors sought safety in the currency amid Japanese equity market falls. The yen later fell back to trade at 107.15. 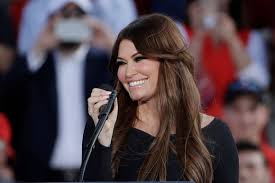 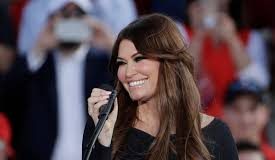