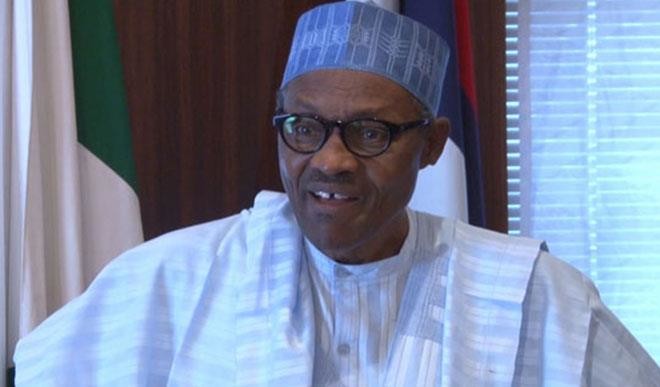 PRESIDENT Muhammadu Buhari has appealed to Nigerians over the economic hardship they have been going through, promising that the change promised by his administration will still come.

The promise came on the heels of the release of 10,000 tons of grains from the national strategic reserves on the order of the President. Denying that the change Nigerians have known so far since the coming of this administration was hard economic time, including poverty, Presidential spokesman, Mallam Garba Shehu pointed out some of the problems of the administration, including loss of N9trillion to Boko Haram, N600bn owed to fuel importers.

ALSO SEE: Killings in parts of Nigeria: Mr President, our country is under attack

Shehu said in a statement, “the Presidency firmly rejects the insinuations that poverty and lack are products of the Change mantra. This should be dismissed as an erroneous and misplaced opposition criticism. The President understands the pain and the cries of the citizens of this country and he is spending sleepless nights over how he can make life better for everyone. Change is a process. Change does not happen overnight. Change can be inconvenient. Change sometimes comes with pain. Over the past year, the government has been working night and day to deliver on its promise of change to Nigerians, and the painful process is still ongoing”.

In the statement, the Presidency promised that the payment of the N5, 000 monthly to the jobless would soon start.