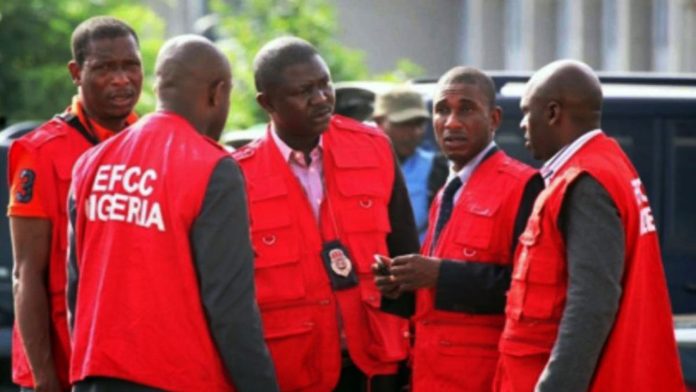 The EFCC is launching an offensive on groups and individuals in some states across the nation where forex speculation has led to the crashes of the naira in recent times.

Chairman of the anti-graft agency, Abdulrasheed Bawa, made this known on Friday while meeting representatives of Bureau De Change operators in the Federal Capital Territory, Abuja.

Bawa revealed the EFCC had intelligence linking some persons and organisations to the hoarding of foreign currencies especially the dollar.

“The commission has intelligence linking some persons and organisations to the hoarding of foreign currencies especially the United States dollars in key commercial cities of Kano, Lagos, Port Harcourt, Enugu and Calabar.

“We, however, warn those involved to desist or risk arrest as a major offensive against the speculators is under way.”

Bawa noted that the meeting was called to  for a collaborative stakeholders’ response to brazen foreign exchange speculation especially at the parallel market.

He said he would meet with operators in the other states already identified.