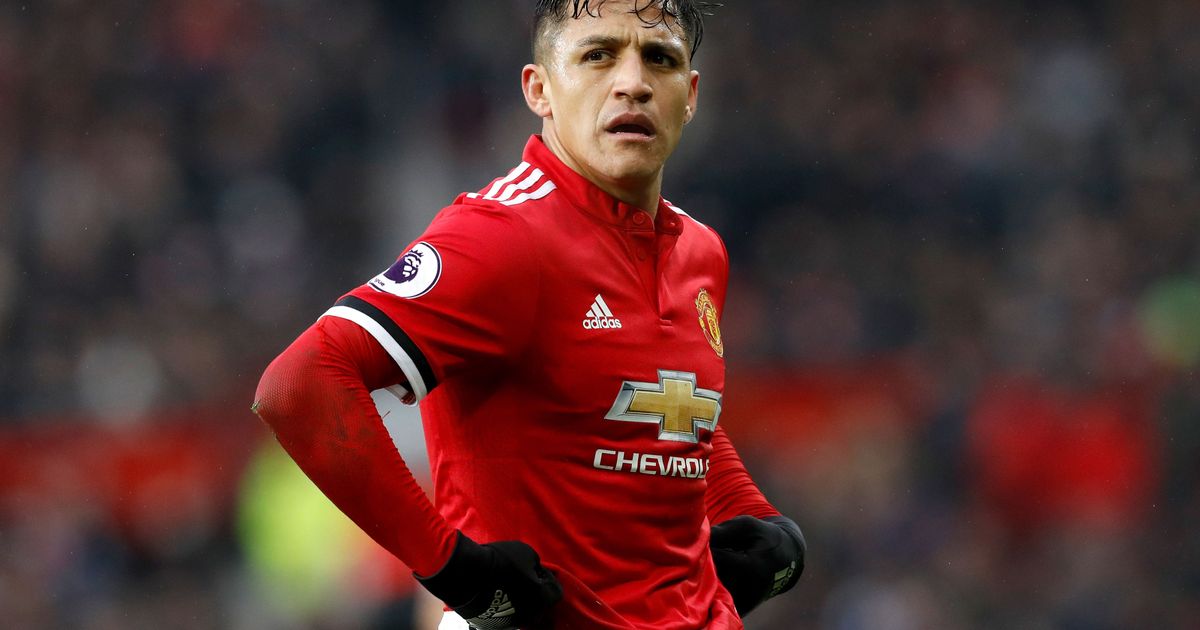 Share this on WhatsApp
Spread the love
1. No arguing with the result, the better team (by a distance) won, and deservedly so. It was only a matter of time before Newcastle scored, though I had put my money on Gayle to be first scorer – bloody Matt Ritchie.
Newcastle should also have had a penalty in the first half, so it’s not like we were robbed or anything; more fortunate that we weren’t punished earlier.
2. But it’s appalling that Newcastle were the better side. With the amount of talent in that squad, even if you discount the Laurel & Hardy of defenders, we should be breezing past any team fighting relegation. We had a few chances, Martial (on three occasions), Lukaku and Sanchez all proving wasteful, but in truth a Man United win would have masked yet more problems.
3. Please, please, please can we just stop playing bloody Jones and Smalling now? I don’t care how many mistakes he might make, or how different the English league is to the Portuguese league, Lindelof simply can’t be anywhere near as bad as those two jokers together.
United’s insipid defending against Spurs caused the partnership to be broken up and we keep a clean sheet and win against Huddersfield, so why then do we go back to virtually the same team that failed so miserably against Spurs?
Those two clowns should be done at United now, but if we start next season with either of them still in contention for a first-team spot then it’ll be another season of disappointment in the league.
4. I warned at the time that Sanchez was going to be a bad signing and it was laughed off with derision. An excellent player he may be, the accommodations we have made to include him in his favoured position are to the overall detriment to the team.
Martial was playing really well and consistently on the left and has now been shunted off to the right where he’s largely ineffective.
Lingard no longer has the space in the middle in which to operate because Sanchez keeps coming infield, Lukaku is still getting very little service as a front man, and Rashford is playing even fewer Premier League minutes.
Signing Sanchez hasn’t solved any problems; it’s just created more.
5. So that brief purple patch of Pogba’s was just that. He might have skill and decent technique but his overall game is consistently underwhelming.
Maybe it’s partly down to the system, but it’s no secret that he isn’t a defensive-minded midfielder, so why wasn’t the team strengthening to get the best out of him in any of the last three windows? Sure, Matic helps, but not in the 4-2-3-1 we usually play.
But Pogba’s attitude in general isn’t good enough. All too often he saunters around the pitch, as if expecting things to just happen for him, playing Hollywood passes like Rooney used to, but very rarely having any positive effect on attacks.
And his defensive contribution is usually to get muscled off the ball (which is ridiculous), lose possession, or go down looking for a foul before gesticulating wildly instead of tracking back. Talent will only get you so far; application and attitude will take you further and both of those things are lacking right now.
6. It was good to see Carrick back in the league, but it’s indicative of the larger problem at United – just not enough quality in midfield. We may not need a direct replacement for him, but we do need to have better options than a nearly 37 year old when things aren’t going our way.
7. Mourinho’s subs are starting to get really strange. Chasing the game and we replace two midfielders with almost like-for-like, but an old-timer and an inexperienced youngster? I get that Lingard and Pogba weren’t having a great game, and that Matic is running on fumes right now, but were Mata, Carrick and McTominay (about whom I’m still not sure what gets him in the team) really going to change that game? Obviously not.
8. So that just leaves us with the FA Cup really. There’s no way we’ll progress much further than the first knockout round in the Champions League, and we’re now facing an uphill struggle to maintain our league position, so the FA Cup is last chance saloon.
And that’s not going to be easy to win, because it’s virtually inevitable that we’ll have to face at least one top-six opponent between now and a potential final, which we’ll probably bottle like we have most of the league meetings between them so far.
If by some miracle we did manage to win it and scrape a top-four place, it could be considered a decent season, but still massively disappointing because we haven’t made nearly enough progress from last year; league position notwithstanding, the football just hasn’t been consistently good enough. Sigh.
Share this on WhatsApp
Related Topics:Eight ManMan United
Up Next

How can Man United still play that back four?