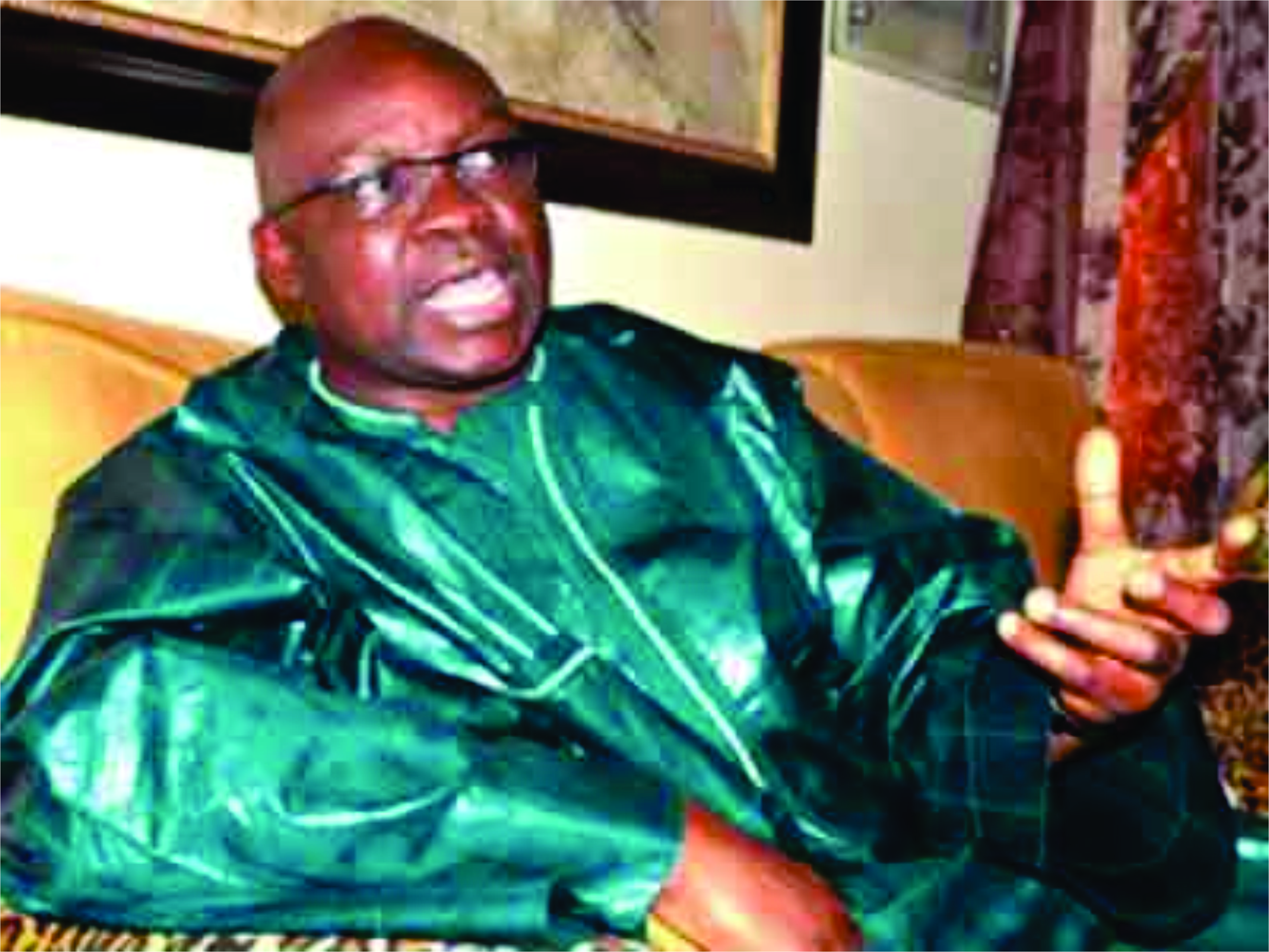 Ekiti’s Gov. Ayo Fayose said he has set aside N1.9 billion to construct another governor’s office and a new high court complex, both in Ado Ekiti, as parts of the legacy projects his administration will leave behind.

The Commissioner for Works and Transportation, Funmi Ogun, made this known during an open bidding for the two projects in Ado-Ekiti on Thursday.

Mrs. Ogun said the projects were conceived as part of plans to give the state a facelift in terms of infrastructure development.

According to her, when completed, both projects would add to the existing “legacy projects” of the present administration in the state.

She said the high court the state currently uses was inherited from the old Ondo state, and constructing a new one of our own will afford Ekiti the opportunity to install state-of-the-art equipment.

ALSO SEE: All is not well — Ekiti APC laments

For the construction of the proposed court complex, Grid Associates Limited and Fovak Construction Limited competed.

“What we are doing today confirms the transparency of our government,” said Ogun.

“It shows that Gov. Fayose is incurably committed to giving Ekiti a facelift and make Ado Ekiti capital city a real modern city.

She also hinted that Ekiti will clock 20 years on Oct.1, 2016, which necessitates taking on of projects that will make Ekiti a developing state with a capital that can compete with others in terms of infrastructure.

Share this on WhatsApp
Related Topics:Ekiti State Govt.Gov. Ayo Fayose
Up Next