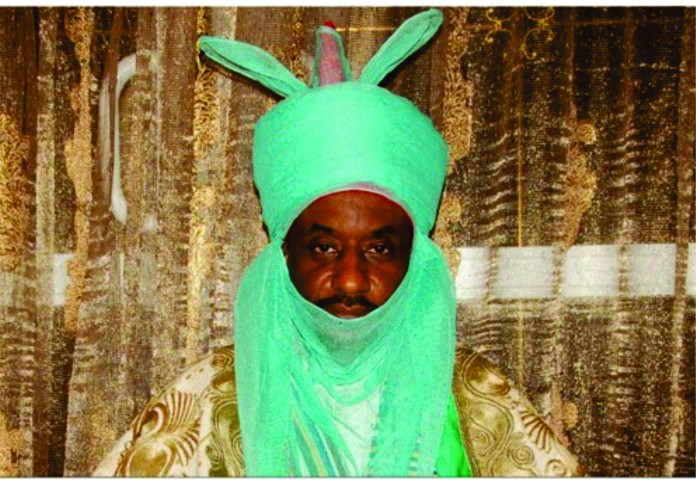 The emir of Kano, Mallam Muhammadu Sanusi II, has ordered the state Sharia Commission to liaise with office of the Assistant Inspector General of Police, zone 1, to begin the process of returning 14-year-old bride Ese Oruru to her parents in Bayelsa.

“I have ordered the sharia commission to liaise with the office of Deputy Inspector General of police to repatriate and reconcile the teenager with her family immediately,” he said.

Oruru was allegedly abducted last August by one Yunusa from the Kura Local Government Area of Kano state who was living at Opolo in Yenegoa.

Sanusi, just returning from a lesser Hajj Monday, distanced himself and the Kano Emirate from the alleged abduction by Oruru’s suspected lover.

Yunusa was said to have fled into Sanusi’s palace when Oruru’s parents demanded the release of their daughter. And the emirate reportedly insisted, with some kind of finality, that Oruru is now a Muslim, and 18, as such free to get married.

IGP Solomon Arase, according to Kindling Hope Across Nations Initiative, an NGO championing Ese’s freedom, had also said her release is dependent on certain persons—a statement that drew the fire from many Nigerians, including Bayelsa’s Sen. Ben Bruce.

“Your statement that Ese’s release is “dependent” on persons is sad,” Bruce said in a letter. “Her release is GUARANTEED by the CONSTITUTION. Ensure you free Ese.

“If you refuse to enforce the Nigerian CONSTITUTION this matter will be escalated to The United Nations Commission on Human Rights,” he added.

Bayelsa’s Gov. Seriake Dickson and his Kano counterpart Abdullahi Ganduje have decided to work together to ensure the teenager’s release. 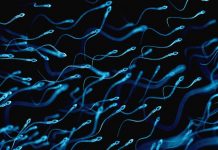 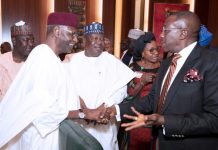