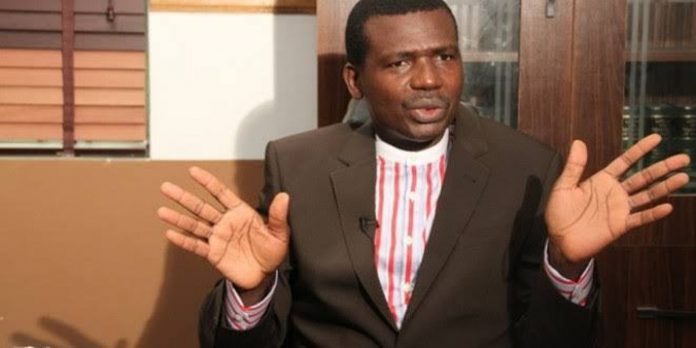 One of the members of the Lagos State Judicial Panel of Inquiry on Restitution for Victims of SARS Related Abuses and other matters, Ebun-Olu Adegboruwa (SAN), has raised the alarm that members of the panel are being unfairly persecuted by some state government outcome of the report that indicted Soldiers in the killing of unarmed protesters at the Lekki Toll-gate last year.

Adegboruwa in a statement personally signed by him on Thursday said since the submission report to the Governor of Lagos State on November 15, 2021, members of the Panel have become subject of vicious attacks by those suspected to be agents of the government.

“I can confirm that no Member of the Panel lobbied to be appointed into the Panel. As a matter of fact in my own case, His Excellency, the Governor of Lagos State, appealed to me to accept my appointment, which I saw as a call to national service. The primary reason the Governor gave to me then was that he wanted men and women of integrity, independent and not subject to manipulation, to be on the Panel.

“Just today, my attention has been drawn to an interview by a Senior Counsel to the Lagos State Government, to the effect that Panel Members collected bribes in the course of the assignment.

Adegboruwa described as unfair the attempt to denigrate peoples’ hard-earned reputation on account only that they accepted to render selfless service at the behest of government by agents of the Lagos state government.

“I should not become a victim of an unwarranted attack just because I accepted to serve the government and the outcome of that assignment did not favour the expectations of the government. Suffice it to mention that I worked with men and women of unblemished integrity and I’m proud to be associated with them all,” he added.

Many Nigerians have been outraged by the panel’s report which is at variance with the consistent claim by the government that there was no “massacre” at the toll gate, a focal gathering point during last year’s nationwide demonstration against extrajudicial killings and police brutality by operatives of the now-defunct Special Anti-Robbery Squad of the Nigeria Police Force.