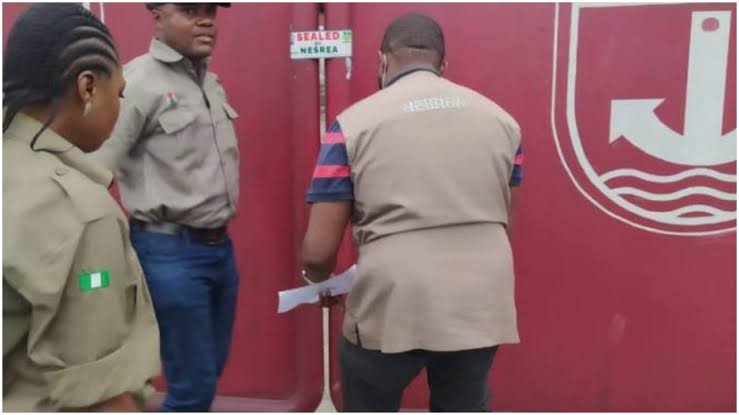 Mr Aliyu Hamid, the state Coordinator of NESREA, made this known in an interview with Newsmen on Wednesday in Yola.

He said the affected industries were sealed for various offence in contravention to the environmental safety standards and regulations.

He said the industries failed to comply with standard rules inspite of several warnings by the Agency, adding that the level of impunity exhibited by some of the industries posed threats to the environment.

”In 2021, five facilities including food, beverages and Tobacco, Domestic and industrial plastic,Rubber and Foam companies and rice mills were sealed for non compliance with the agency’s environmental safety standards.

” However; all the affected facilities were later unsealed after they agreed to implement the recommendations of the agency within an accepted timeline.

”These facilities now have a better process of carrying out environmental audit of their facilities and have applied for for Environmental Operating Permits,” he said.

He noted that in some construction firms working in the state were equally served with warning letters for not obtaining Environmental Impact Assessment Certificate duly issued by the Federal Ministry of Environment.

” The management of the firms were served with warning letters and directed to immediately carry out the proper environmental study/requirement of the project sites, ” he said.

He said the agency would intensify enforcement exercise to monitor and ensure that companies operating in the state comply with the set rules and regulations.

Share this on WhatsApp
Related Topics:Environmental Enforcement Agencyenvironmental safety standardsindustriessealsviolation
Up Next