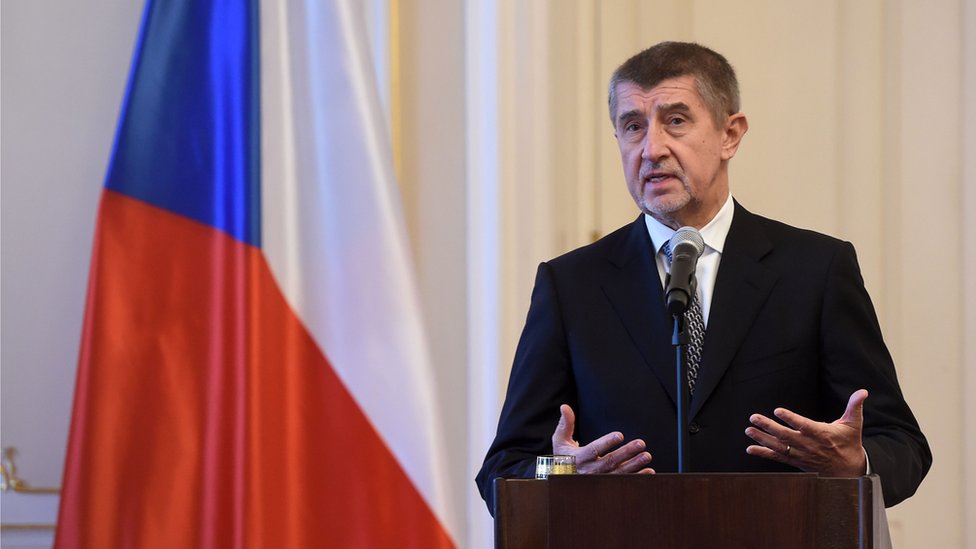 Andrej Babis, a former prime minister of the Czech Republic, is on trial for defrauding the European Union (EU) of $2 million in subsidies.

Following allegations of fraudulently embezzling the subsidy payments, which have dogged Babis’ political career for the past five years, he was prosecuted in a court in Prague on Monday.

Prosecutors allege that the billionaire former PM who is the owner of a chemicals, farming, food and media empire which are now held in a trust, had illegally ‘tapped’ the subsidy funds to build a conference centre near Prague before he formed his anti-establishment ANO Party in 2011.

The allegation against Babis, the country’s fifth-richest person, says he had hidden the ownership of the conference centre and hotel so it would qualify for EU funding meant only for small businesses.

Babis, however, has denied any wrongdoing and has repeatedly said the case against him is political.

“I am glad all will see this, my arguments against this untrue charge.

It was of course politically motivated criminal investigation,” the 68-year-old Babis said as he entered the court building, according to Czech Television footage.

Babis, who is a potential presidential hopeful in next year’s elections, still heads the country’s parliament’s biggest party even though he sits in opposition after five parties combined in an election last year to oust him from government.

If found guilty, Babis faces a lengthy jail term, although prosecutors have asked for a suspended sentence and a fine, with the trial expected to last into at least mid-October, and any verdict is subject to appeals.