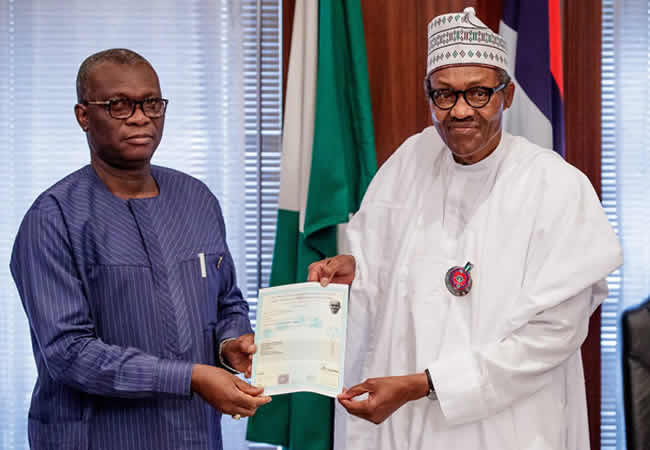 Following the an opinion presidential aide Garba Sheu wrote about WAEC going out of its way to present President Muhammadu Buhari WAEC attestaion last week, the exam body has disagreed it was not its initiative.

WAEC’s spokesman, Damianus Ojijeogu, stated in an interview on Saturday with the PUNCH that the exam board would not have given Buhari the document if he didn’t apply.
“It is only Buhari or a court that can ask for the results. There is no other person. So he asked for it.”

And there were conditions the president met before he was issued the documents.

More importantly, subjects in which the president had an F9 in the 1961 result doesn’t show up in the attestation WAEC just issued.

In a Twitter post on Sunday, the examiner said in issuing an Attestation of Results to replace a lost or missing WAEC certificate, the subjects, where the candidate had F9, would no longer be captured.

Ojijeogu confirmed the authenticity of the post on the handle.

Controversies have been raging since Buhari sub,mtted his document to INEC weeks ago as the APC candidate in the build-up to the 2019 presidential election.

The retired general claimed his WAEC results and other documents were with the military.

But the military authorities have declared his documents missing.