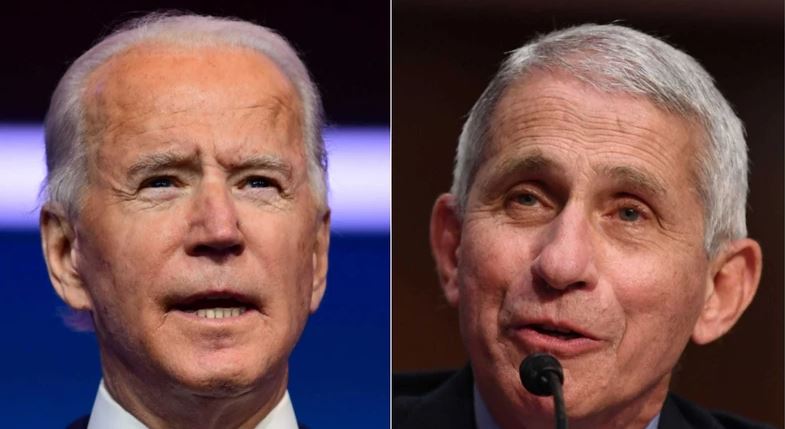 Missouri Attorney General Eric Schmitt in a statement declared: “In May, Missouri and Louisiana filed a landmark lawsuit against top-ranking Biden Administration officials for allegedly colluding with social media giants to suppress free speech on topics like COVID-19 and election security.

“Earlier this month, a federal court granted our motion for expedited discovery, allowing us to collect important documents from Biden Administration officials. Yesterday, we served discovery requests and today served third-party subpoenas to do exactly that.

“We will fight to get to the bottom of this alleged collusion and expose the suppression of freedom of speech by social media giants at the behest of top-ranking government officials.”

Schmitt had protested that government officials “both pressured and colluded with social media giants Meta, Twitter and Youtube to censor free speech in the name of combating so-called ‘disinformation’ and ‘misinformation,’ which led to the suppression and censorship of truthful information on several topics, including COVID-19.”

According to Schmitt: “The Court’s decision cleared the way for Missouri and Louisiana to gather discovery and documents from Biden Administration officials and social media companies.

Schmitt had in a statement on twitter after the court granted the attorneys general’s request, declared: “A federal court granted our request for discovery and documents from top ranking Biden officials and social media companies to get to the bottom of their collusion to suppress and censor free speech.

“No one has had the chance to look under the hood before – now we do.” pic.twitter.com/TzrxtC3piN