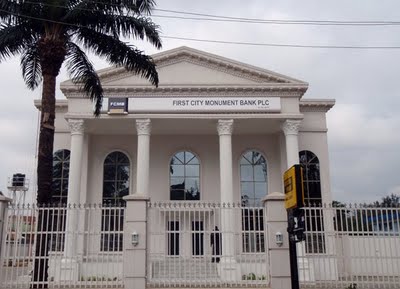 The Group’s declared N4.76 billion as against N22 billion it recorded in 2014. Following this, the financial institution has recommended a dividend of 10 kobo per share.

Other income dropped by 31 per cent to N8.8 billion due to a N4.8 billion reductions in foreign exchange gains. Total assets dropped marginally by one per cent to N1.16 trillion.

Commenting on the financial results, the Managing Director of FCMB Group Plc, Mr. Peter Obaseki, said, “Full year 2015 result, came in with profit after tax of N4.8 billion; although underlying top-line and sustainable revenue momentum remains strong and in line with our strategic thrust. Key soundness ratios, including liquidity and capital buffers, were maintained in a rather challenging operating environment within all the operating companies.”

He added that the clear and direct future challenge is to unlock more value to shareholders by tackling operational efficiencies and accelerating the pace of momentum, not just in the bank but also microfinance and wealth management.

Similarly, the group Managing Director/CEO, First City Monument Bank Limited, a key subsidiary of FCMB Group Plc, Mr. Ladi Balogun, stated that Inspite of the challenging policy and macroeconomic environment, FCMB believes that these trends will continue. “We will witness a steady improvement in performance indices in 2016 as our retail and transaction banking activities continue to evolve positively, our loan recovery efforts yield results and our efficiency drive gathers more momentum.” 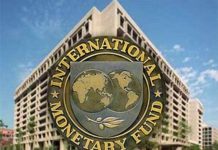 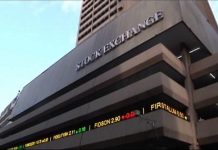