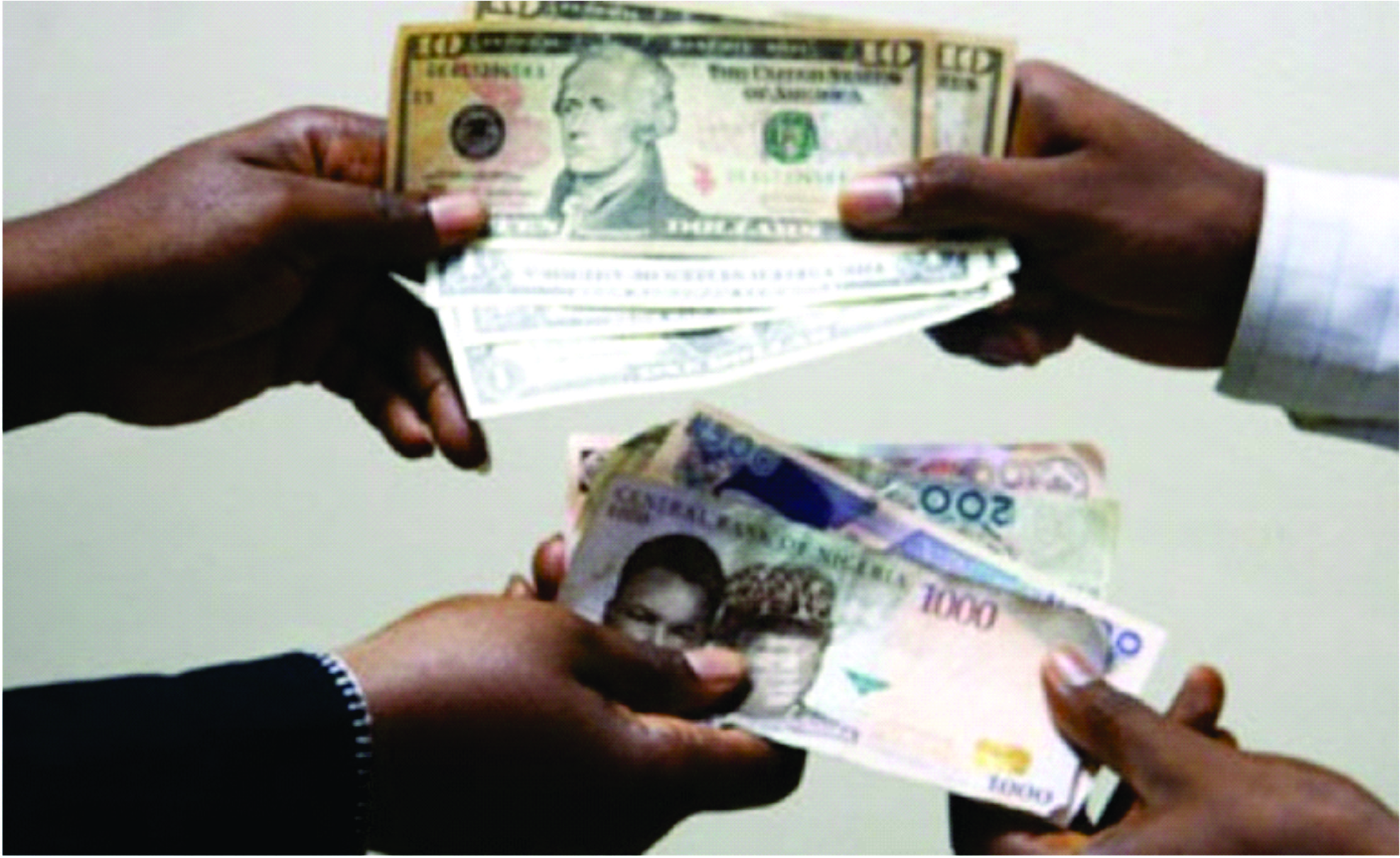 ANOTHER week of bargain hunting on FGN Eurobonds at the international market is been expected as crude oil sustains its price upbeat amid plans by world largest producers to cut supply.

Also analysts in the financial services, asset and management sector of the economy expect the foreign exchange margin between the official rate and parallel market rate to widen as the scarcity of the green-back continues.

At the foreign exchange market this week, the analysts expect further widening of the spread between the official and alternative market segments as scarcity of the greenback bites further.

Last week, the Naira witnessed further depreciation relative to the dollar at the alternative market segments amid the bi-monthly Monetary Policy Committee. With respect to the dollar, the local currency shed 2.36% to close at N303/USD (from N296/USD) at the Bureau de Change segment while the Naira withered by 3.02% at the parallel (or black) market to N307/USD (from N298/USD). The CBN clearing rate and interbank rate remained at N197.00/USD and N199.10/USD respectively.

Meanwhile, during the week, the Monetary Policy Committee announced that it is “fine tuning the framework for foreign exchange management with a view to ensuring a more effective and liquid foreign exchange market, taking into account Nigeria’s strategic development priorities; with the policies being designed within an environment of regularly ensuring consistency with monetary and fiscal policies”.

Last week, interbank rates declined across all placement tenors amid significant boost in financial system liquidity. The Federal Accounts Allocation Committee authorized the disbursement of N387.7 billion to the 3 tiers of government. This represents a 4.8 percent increase from the N369.8 billion shared in the previous month. The Overnight, 1 month, 3 months and 6 months NIBOR declined respectively to 0.88 percent (from 4.25%), 7.93 percent (from 8.77%), 9.14 percent (from 10.40%) and 10.42 percent (from 11.79%).

Meanwhile, financial experts have expressed their disappointment with some of the decisions of the first CBN’s Monetary Policy Council for the 2016 fiscal period, especially its decision to maintain the 11 per cent interest rates as well as sticking to its official N197/$1 exchange rate.

At the MPC’s meeting last week, it voted to retained liquidity ratio at 30%, MPR at 11%, CRR at 20%, LRR at 30% while also maintaining the asymmetric corridor of +200bps/-700bps around the MPR, and all other forex control left in place.

National Daily gathered that with this stance, analysts argued that the decision has increased uncertainty in the economy and heightened exchange rate pressures.

The President of MAN, Dr. Franks Jacob, at a briefing in Lagos, noted that no local manufacturer can be able to survive with any loan above single digit interest rate in the face of the economic challenges in the country.

“For us the only interest rate that can be sustainable is 3 to 5 percent, as anything higher than that cannot work for manufacturers”, he said.

Jacob said the high rate of interest on loans from the banks is one of the reasons MAN has been kicking against Nigeria opening up its border to European Union Economic Partnership Agreement and others.

A Development Economist, Katch Ononuju described the outcome of the Monetary Policy Committee, MPC, meeting of the Central Bank of Nigeria, CBN, as being diversionary, adding that the apex bank is shying away from the fundamental truth of the Nigerian economy.

“The liquidity problem has deterred many investors from coming into the country, what we need to do is to work on the exchange rate. We need to devalue the Naira to allow free market; I believe the Naira should be allowed to find its true value.”

Speaking further, Ononuju said the best global practice is to allow the local currency to float, the continued distortion by posting different rates is not going to work, the business environment will continue to be in suspicious.

Also reacting, the Chief Executive Officer, Financial Derivatives Company Limited, Bismark Rewane, said, “The market wanted consistency, the market wanted clarity, and how much it can exchange its Dollar to the Naira without any variation.

“Investors were anticipating an adjustment, but the CBN decided to uphold to its previous decision. The problem is that we don’t have time; an average business man is looking for the availability of forex to do business, pay school fees among several others.

“The CBN is yet to answer all this demand and the market cannot wait so we are going to still have some uncertainty for a period until CBN comes up with an effective pragmatic measure,” Rewane said.

The Managing Director and Chief Executive Officer, Economic Associates, Dr. Ayo Teriba, said the foreign exchange supply issue had not been addressed. “I think the foremost challenge is the stability of the naira, and I don’t think it is the core of the MPC. The reason the naira is unstable is the decline in oil price that has led to a corresponding decline in foreign exchange available to Nigeria.

He said the government had not started taking any steps in that regard, adding that Saudi Arabia this month offered 10 per cent of its stake in the state oil giant, Saudi Aramco, and also opened up a wide range of sectors to further lure foreign investment.

He added that devaluing the naira would not do any good, noting, “It could do more harm because if you begin on the journey of devaluation now, you will have repeated rounds of it and you might embark on a very sad journey to currency collapse.

“It is a supply problem; fix the supply of forex. It is not an exchange rate realignment issue; we have a capital inflow crisis; fix that and you will discover that there is nothing wrong with the naira.”

Share this on WhatsApp
Related Topics:CBNEurobondsFGForex Restriction
Up Next

377 cooperatives in Edo to benefit from CBN N143m intervention fund