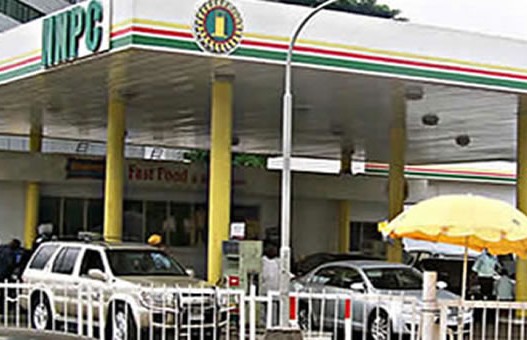 The Federal Government has given approval to the Nigerian Midstream and Downstream Petroleum Regulatory Authority for an upward review of the official retail price of petrol to N185.

Although an official announcement may not have been announced yet, it was gathered that there was confusion in some of the NNPCL mega stations in Lagos and Ogun states as they temporarily halted sales late afternoon on Thursday, claiming to be waiting for instructions from Abuja.

Sources say announcement of the new price will be announced any moment soon.

But most Nigerians have expressed apathy towards the development, saying they had been paying above the regulated price, for quite sometime.

They argue that it further demonstrates government’s insensitivity to the sufferings of the people as the market is already reacting to the market fundamentals with its negative consequences on the people.

Some analysts argue that the development may have exposed the attendant frauds associated with subsidy regime over the years.

They blame the federal government for lacking political will to stop the payment despite the fact that it has been obvious that the scheme has been shrouded in secrecy and fraudulent practices.

According to them, this may be responsible for the back and forth in terms of the timing of ending the regime by this government, which said recently that it may end the regime earlier than the June announced.

Although the Federal Government plans to spend N3.35 trillion on petrol subsidies from January to June 2023, but silent on the effect.

Although the official pump price was N165 per litre, findings showed many fuel stations sold petrol above N200 per litre in Lagos and other major cities, while it goes above N200 in some towns.

But sources closer to the authorities concerned insist that the increase is to compensate for the current market realities associated with escalating foreign exchange and high lightering charges such as the cost of chartering shuttle vessels for discharge of the Premium Motor Spirit (PMS).