This year’s NFF/CBN All Financial Institutions Football Competition comes to a glamorous end yesterday, when First Bank FC of Lagos tango with SEC FC of Abuja at the Lekan Salami Stadium, Adamasingba, Ibadan.

The competition began at different centres across the federation, with matches played in Benin City, Abakaliki, Lafia, Asaba and Ado-Ekiti.

In the quarter finals, First Bank spanked Tangale MFB 3-0, and in the semi finals, overpowered Azare Zaniraya MFB in a very interesting game in Ilorin.

On their part, SEC FC emerged from the Ado-Ekiti venue. In the semi finals, they grounded out penalty shoot –out victory over a tenacious Balogun Fulani MFB of Ilorin. Regulation time ended 2-2 before the ‘Exchange Boys’ prevailed 4-2 on penalties.

First Bank FC Coach Festus Allen told National Daily that an icing on my career,also waiting for the management of FBN on what’s in their offering 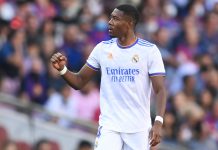 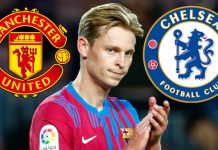 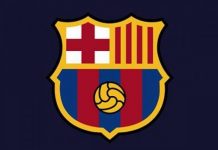