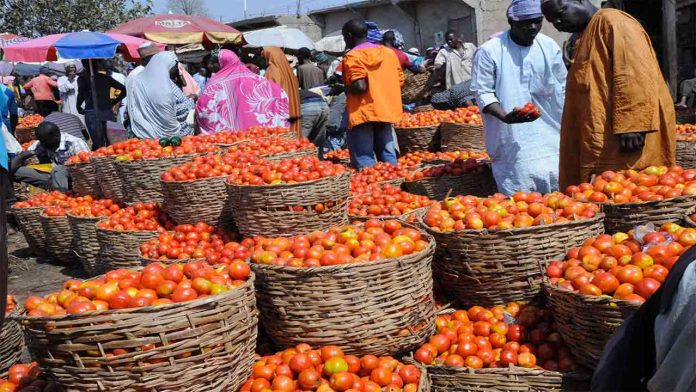 Importers and freight forwarders have warned Nigeria to brace up for harder times following the increase in the exchange rate for cargo clearance from N381 per dollar to N404.97 per dollar.

The Central Bank of Nigeria had on Tuesday officially announced the increase.

It was learnt that the N24 difference in the exchange rate has already been effected on the customs systems by its IT service providers; Web Fontaine.

The development has caused tension at the ports as importers and freight forwarders lament that they were being forced to pay duty far above what they had initially budgeted for.

A freight forwarder Ekene Okoro said, “I went to work on Tuesday and at DTI (Direct Trade Input), I was about punching (capturing) my work via the Customs portal, only for me to notice some changes in dollar (Customs duty) rate”.

He said the implication of the increment was that the cost of cargo clearance had increased, meaning the cost of products in the market would also be increased automatically.

“There was no notification on the increase and this is so wrong,” he added.

He warned Nigerians to brace up and expect changes in price for vehicles and other consumer products.

Data from National Bureau of Statistics (NBS) showed Nigeria imported N6.53 trillion worth of goods in the first three months of the year. Apapa and Tin Can Island ports processed 60.67 percent of the total imports.