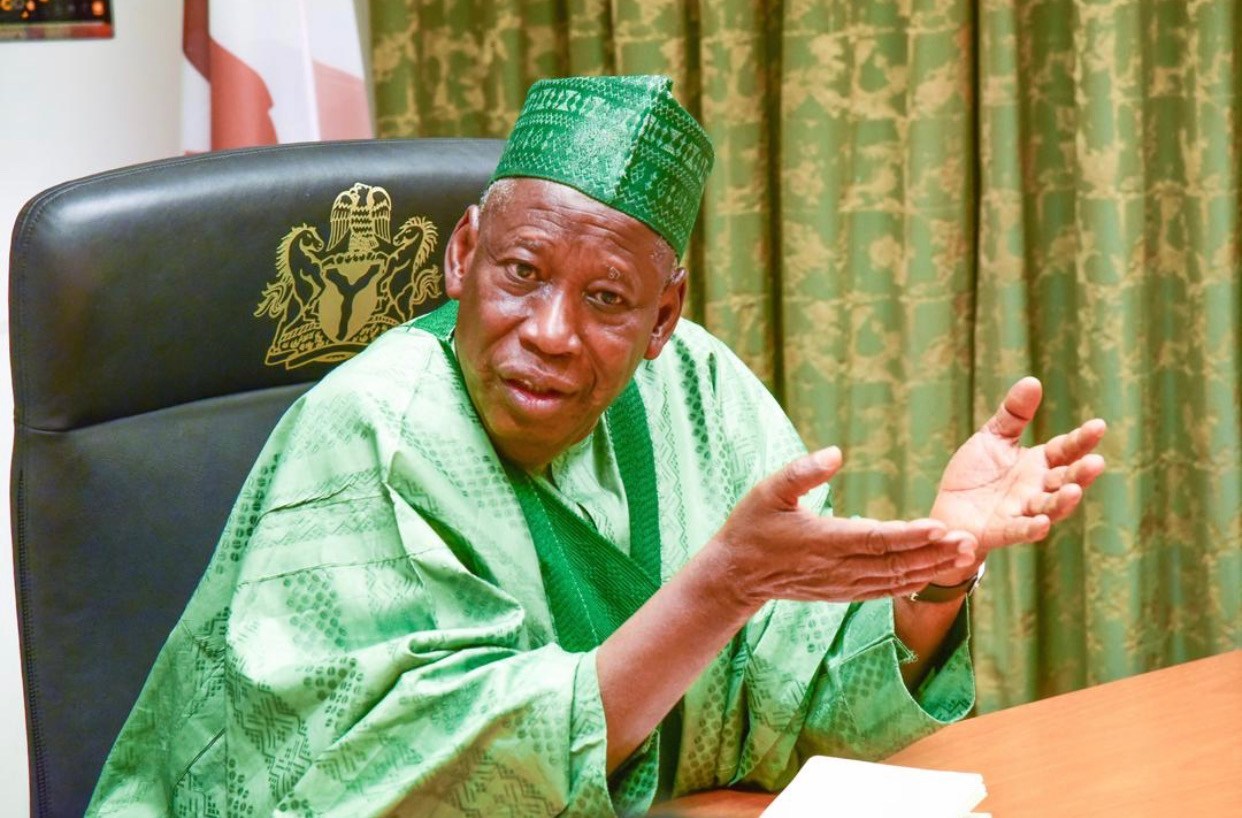 Gov. Abdullahi Ganduje of Kano State has urged the Federal Government to resolve the strike by the Academic Staff Union of Universities (ASUU), to save the country’s education system from collapse.

Ganduje made the call on Tuesday in Kano while addressing NLC members protesting the nonresolution of the 12-weeks old strike embarked by the union.

“This crisis must be resolved to help save the system, we don’t want system collapse in this country at all,” he said.

According to him, though the government inherited the problem, it should resolve it without further delay.

“Government owes it a responsibility to see to the end of the lingering strike so that Nigerian education will remain intact,” he added.

The governor assured us that despite the strike, the state government would continue to pay the salaries of all university staff.

He told the labor unions that the Nigeria Governors’ Forum was moving to resolve the situation.

“Myself and my colleagues from all the 36 states, irrespective of our party differences, are concerned about the prolonged strike action and we will put our heads together to bring an end to the crisis,” he said.

In his remarks, the State NLC Chairman, Mr. Kabiru Ado-Minjibir, urged the Federal Government to immediately fulfill the demands of the university workers to save the system from collapse.

He commended Ganduje for not joining others in implementing the “No Work No Pay” policy.

“We appreciate the state government under Governor Ganduje’s administration for your magnanimous approach in not stopping the salary of the teachers of the two state-owned universities.

“This shows that you are an education-friendly governor,” he said.

The News Agency of Nigeria reports that the protest, attended by different labor and student unions, as well as youths and civil society organizations, ended peacefully.

Share this on WhatsApp
Related Topics:FGGandujeIntervenesNGFresolve ASUU strike
Up Next

Alumni expend over N32m on school rehabilitation in Ondo