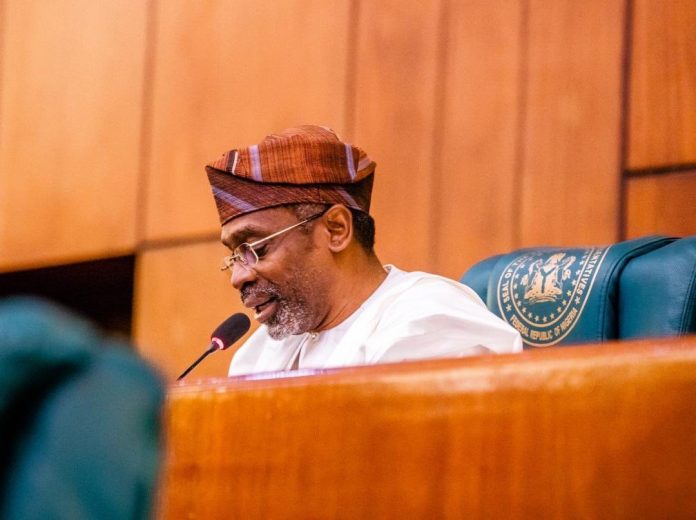 Gbajabiamila at the resumption of the lawmakers after the new tear break, noted there is difference between the version of the electoral act bill sent to President Muhammadu Buhari and the one circulating in the public. The Speaker mandated a committee to investigate the discrepancy.

Speaker Gbajabiamila discountenanced the possibility of the federal lawmakers overriding President Buhari on his observations on the controversial bill.

He, however, stated that the argument that political parties do not have a proper register of all their members is an indictment of the parties themselves. The speaker questioned how the parties have been conducting internal elections through direct or indirect methods without a comprehensive register.