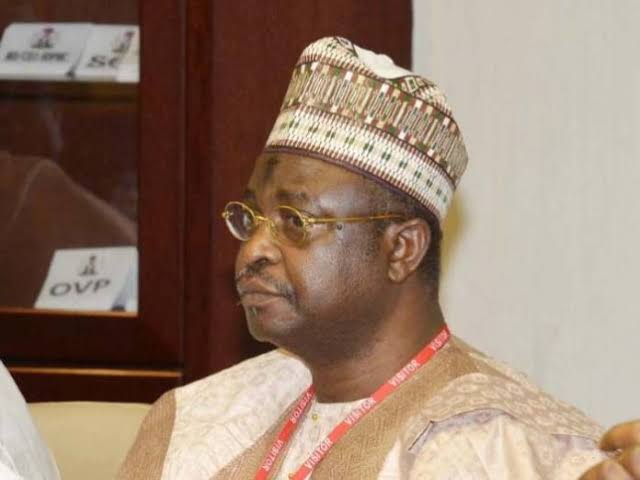 A former Speaker of the House of Representative, Ghali Na’Abba has accused some sitting governors of fueling the spate of rising kidnapping and banditry in the country, and therefore should be held responsible.

Na’Abba who disclosed this on Saturday said some of these governors have refused to allow governance to take place in their domains, especially in the local governments.

When asked if the growing increase of banditry and all forms of criminality in the north is a revolution of some sort and an expression of lack of confidence in the power elite in the region, Na’ Abba disagreed with the notion.

He said; “I would like to believe that it is not that kind of revolution per se. What is happening in the first instance is a local problem between the herders and farmers, and also people who are rustling cows. And because this problem was not taken care of in the formative stages, it has convoluted and become criminality.

“But I believe that sections of the community that were marginalized and we have many of them joined in this criminality and that is why for a very long time, some of us have been advocating that there must be proper free and fair primary electoral system in our parties so that anybody who has aspirations, could become what he wants politically.

“It is a very serious situation and most of them (governors) have refused to recognize the folly of the stress they put on the political system. So, the governors have to wake up and stop being selfish and begin to practice inclusive governance. What they have been doing all the years is exclusive governance. Those who feel excluded would definitely exert revenge on the people. That is what is going on,” he added.