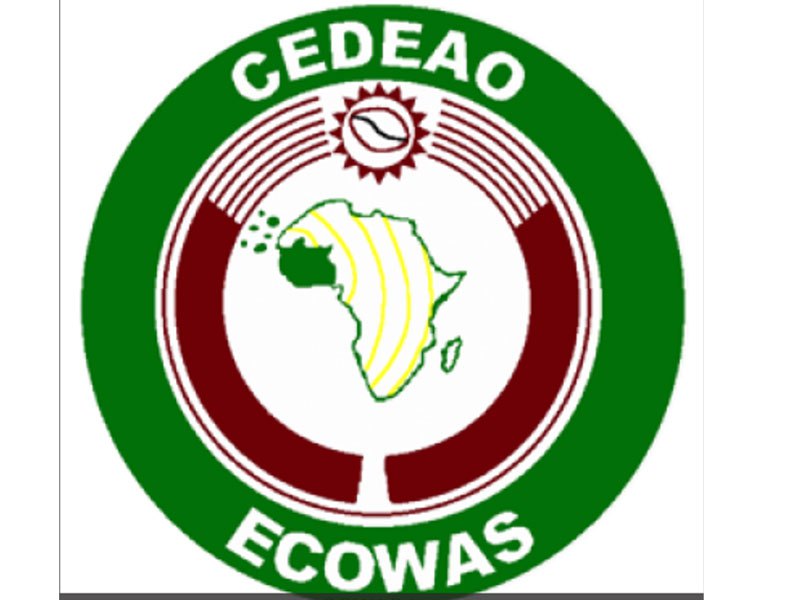 The ECOWAS Parliament has said that the Souapiti Hydroelectric Dam Project in Guinea is an important project in terms of ECOWAS regional integration vision.

This was the founding of the lawmakers when they made a field visits to the Dam site area in Guinea.

According to the lawmakers, the Hydroelectric Dam Project has an expected capacity of 450 megawatts and will be used to interconnect the power grids of Mali, Liberia, Sierra Leon and The Gambia.

At the Souapiti Hydroelectric Dam Project, the dam officials informed the delegation that the project was launched in 2016 and is located on the Kankoure River.

It was revealed that the cost of the project is estimated at $1.6 billion.

Also, the lawmakers visited another Dam called Kaleta Hydroelectric Dam which the members of the committee noted and appreciated the operations of the Dam. It was noted that the dam is seasonal and its capacity will be strengthened in 2019.

In the same vein, at the closing of the Delocalized Meeting of the Joint Committee on Communications and Information Technology, Education , Science and Technology, Labour , Employment , Youth, Sports and Culture , in Conakry today, the committee recommended that member states urgently initiate policy aimed at seducing the private sector to participate in youth development.They also urged member states to define strategies to better control the strong demographic growth in Africa.

The lawmakers urged ECOWAS Commission to organize massive sensitization campaign on the economic direction of ECOWAS and on the role of the youth as well as their development options.

The Co-Chair of the committee, Hon. Souleymane Bah, commended the parliamentarians for their efforts and tasked them to ensure that the recommendations are given utmost priorities and implemented.