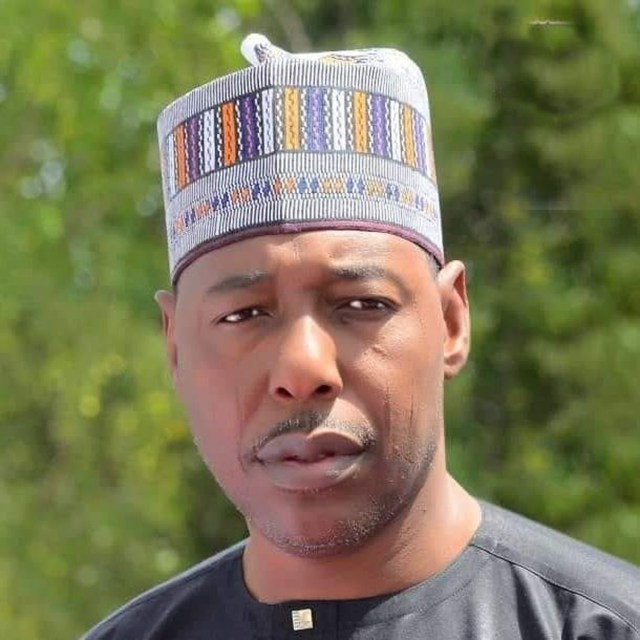 Governor Babagana Zulum of Borno State, Guest Lecturer at the Dakuku Peterside Book Launch in Abuja on Sunday, subtly revealed how the north made consensus decision to stop former President Goodluck Jonathan of the Peoples Democratic Party (PDP), from being re-elected for a second tenure in 2015. Some stakeholders in the polity have expressed concerns that Governor Zulum’s revelation further exposed that former President Jonathan may not have lost the presidential election at the polls but may have been prevented from second term victory because of the decision of northern leaders that power should shift to the north in 2015.

It will be recalled that prominent northern leaders in the PDP, who include former Vice President Atiku Abubakar, former Senate President Bukola Saraki, former Speaker of the House of Representatives, Rt. Hon. Aminu Tambuwal, former Governor Rabiu Musa Kwankwaso of Kano State, Dino Melaye, as well as former Governor Amaechi of Rivers State from the south-south, amongst others, defected to the All Progressives Congress (APC) in 2015 to ensure former President Jonathan was frustrated out of office in the general elections. Many other northern leaders who remained in the PDP, including the former national chairman, Adamu Muazu, former Governor Babangida Muazu of Niger State, etc., were perceived to have worked from within for the failure of former President Jonathan in the election.

Though, the 2015 general elections generated controversies and noticeable flaws, former President Jonathan resisted the temptation of the power of incumbency to resist the outcome, he, to the consternation of many Nigerians and world leaders, accepted the result even before the announcement of the final result, called Buhari on the telephone to congratulate him, and supported smooth handover of power. Jonathan also resisted pressures to challenge the election result at the tribunal.