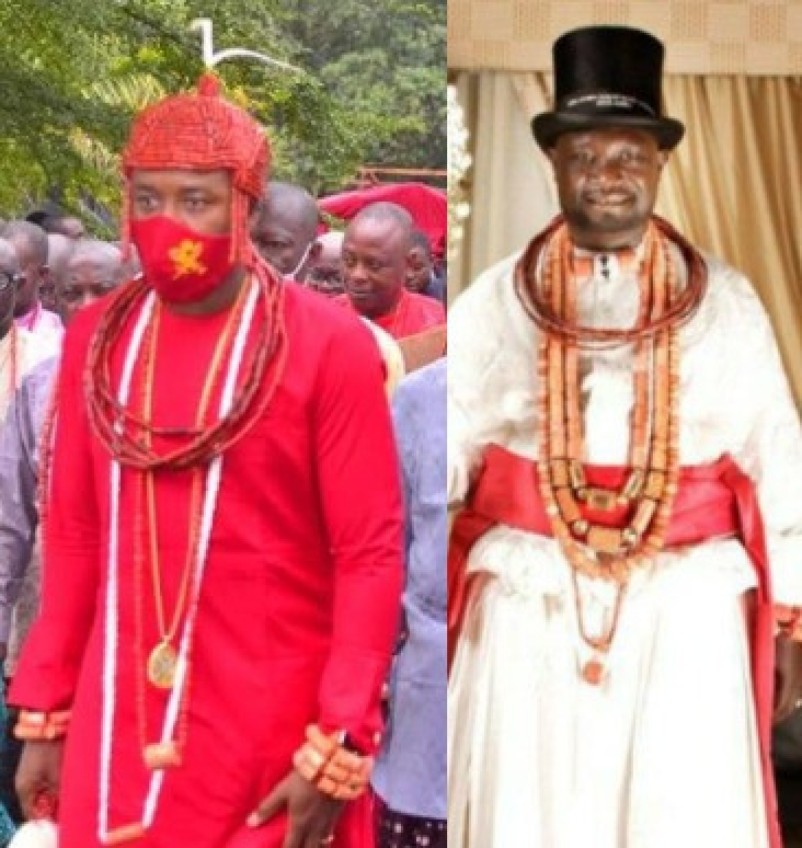 Billionaire businessman, Ayiri Emami, has rejected the decision of the Olu of Warri, Ogiame Atuwatse III, to disrobe him as the Ologbotsere of Warri kingdom.

The Olu of Warri, Ogiame Atuwatse lll, on Tuesday, October 5, announced the disrobing of Emami as the Ologbotsere of Warri Kingdom. Consequently, the monarch directed the Olori-Ebi of the Ologbotsere family, Higson Ajofotan Oporokun, to take charge of all the family activities till further notice.

Reacting to this development, Ayiri in an interview with Daily Independent, said the pronouncement of the Olu is not binding on him as he does not recognize his authority as the case he instituted against him is in court.

Emami, a billionaire businessman, held the position of ‘Ologbotsere’ and served as prime minister of the kingdom during the tenure of the former Olu of Warri, Ogiame Ikenwoli. He mounted stiff opposition to the emergence of the new Olu, insisting that he was not qualified to ascend the throne of his fathers due to his maternal heritage.

Share this on WhatsApp
Related Topics:disrobementOlogbotsereOlu of Warri
Up Next

Buhari to borrow over N6tr to finance 2022 budget deficit