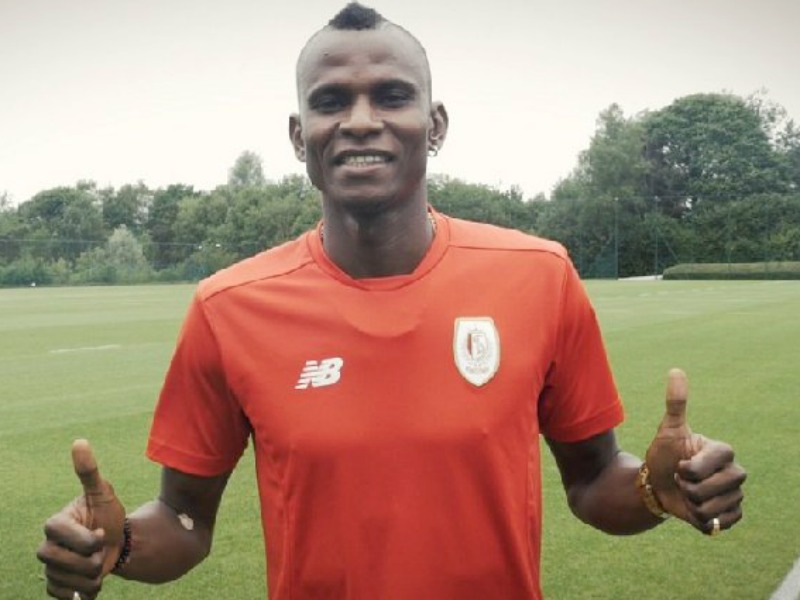 Share this on WhatsApp
Spread the love
Uche Agbo has explained that he  will want to play in La Liga next season even though his loan stint at Rayo Vallecano from Belgian club Standard Liege has ended.
“I truly want to remain in Spain and some offers are in already, it is now left for my agent to decide where I will play next season,” he said.
“I am still a player of Standard Liege of Belgium and still have a year left on my contract, but clubs can buy out my contract.”
Uche Agbo said the football played in La Liga suits his style best.
ALSO READ:Niger Football Association, democracy is in full practice while in Lagos, under siege
“La Liga makes football easy, you don’t run after the ball. In La Liga you will play the football on the ground and direct the ball where you want it to go.
“La Liga is all about what you can do with ball, not running after the ball all the time, it is less physical than other leagues.”
Share this on WhatsApp
Related Topics:La LigaUche Agbo
Up Next