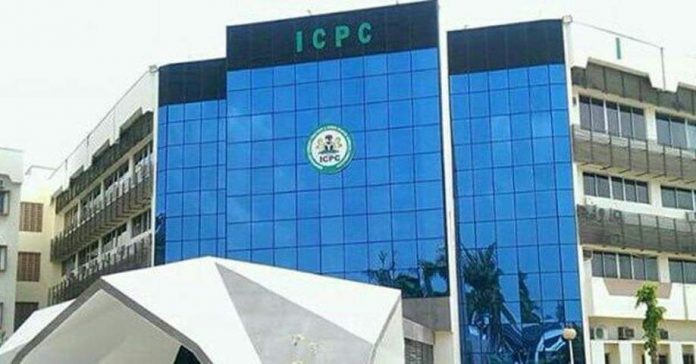 The Independent Corrupt Practices and Other Related Offences Commission (ICPC) has cleared the air on its recovery of N170 million cash, $220,965, G-Wagon and other items from a military contractor in Abuja, the nation’s capital.

On Thursday, 23rd of June, 2022, an online publication, Sahara Reporters, had published a report purporting that the property in mention belongs to a former chief of army staff, Ambassador Tukur Yusuf Buratai, alleging that ownership of the funds found in the raided property were traced to Buratai and that they were actually meant for fighting the Boko Haram terrorists during Buratai’s reign as COAS.

However, in a fact-finding move, a letter was written to ICPC from the office of Buratai’s legal counsel based in Cotonou, Benin Republic, St. Francis Xavier Solicitors & Advocates, signed by one Mr. Osuagwu Ugochukwu.

The letter requested the anti-graft commission to confirm if indeed its investigation of the said property was in any way related to General Buratai (rtd).

Azuka Ogugua, spokesperson of the ICPC, however, disclosed in a statement on Friday that, indeed, acting on intelligence, the commission raided a residence in Wuse 2, Abuja, where the expensive items were found and the owner of the property, a military contractor, was arrested in connection with the discovery.

Ogugua said; “The attention of the Independent Corrupt Practices and Other Related Offences Commission (ICPC) has been drawn to some inaccurate and concocted reports in the media about the seizure of multi billion-naira cash, dollars, Rolex watches stockpiled in an Abuja property.”

“The Commission wishes to state that ICPC operatives raided a property in Wuse 2 of the Federal Capital Territory (FCT), Abuja, on Thursday, 16th June, 2022 between 5:00pm and 12:00am in suspicion of money laundering. Facts available for the time being indicate that the property is owned by the owner of K Salam Construction Company, a military contractor.