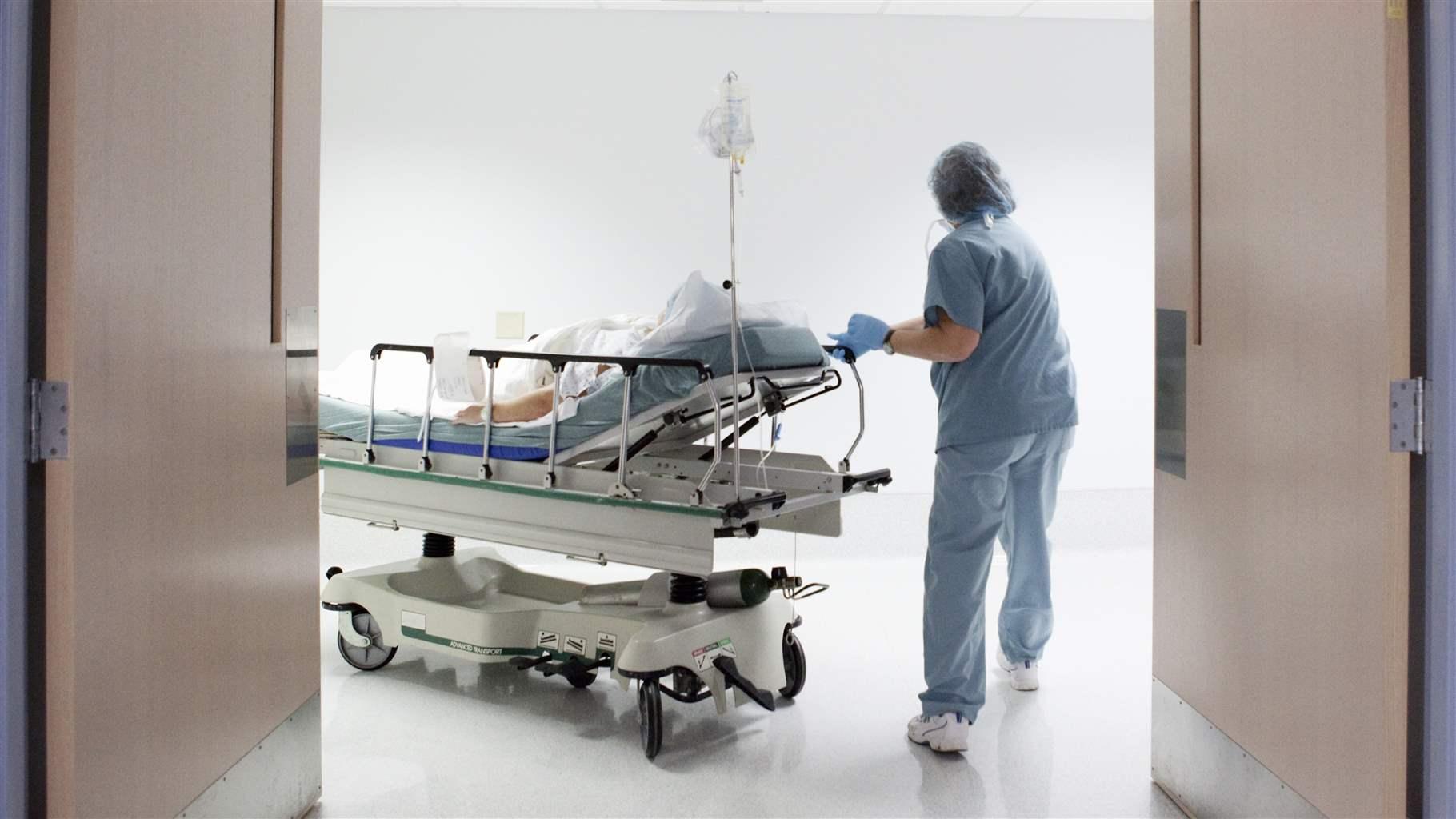 A U.K. rock singer who goes by the name Zion died from a “catastrophic brain injury” caused by the AstraZeneca COVID-19 vaccine, an inquest concluded.

The 48-year-old man from Alston in Cumbria, a county in North West England, developed an “excruciating” headache on May 13, 2021, eight days after receiving the AstraZeneca vaccine.

Although he took painkillers, Zion’s headaches increased in severity and four days later, his speech was impaired and he started having seizures.

Zion died May 19, 2021, despite emergency surgery to try to treat his “vaccine-induced immune thrombotic thrombocytopenia,” which causes swelling and bleeding in the brain.

During the Aug. 17 inquest, the panel heard how Zion was generally fit and well with no significant previous medical history.

A paramedic who was initially called to Zion’s home on May 15, 2021, told the inquest panel Zion was “alert and sat” up when the paramedics arrived, the Daily Mail reported.

She said she advised Zion to go to the hospital for further testing, but he said he did not want to go for fear of getting COVID-19.

The paramedic also told the court she did not receive official guidance regarding the AstraZeneca vaccine and its potential severe risks until around July 2021.

Spit said the paramedic was “adamant” the migraine had nothing to do with the vaccine and that she and Zion both “believed her.”

A clinical review of the North East Ambulance Service’s handling of the initial paramedic call was later carried out and concluded the paramedic did a “thorough assessment” and that there were “no concerns.”

Two days later, on May 17, Spit called for paramedics again. Upon arriving at the home, the paramedic described Zion as “dazed and confused.” Zion began having a seizure and was immediately taken by ambulance to the hospital.

He was later transferred to Royal Victoria Infirmary (RVI) in Newcastle-upon-Tyne where Dr. Damian Holliman, a neurosurgeon at the hospital, performed emergency brain surgery on Zion, but the bleeding in the brain had already caused it to swell.

Holliman said he was “fully aware” that Zion’s blood clot “was the result of his recent vaccination.”

Two other RVI consultants, including Dr. Christopher Johnson, an intensive care consultant, also presented evidence at the hearing and said they agreed with Holliman’s assessment.

Johnson said he “shared the view” that the blood clot Zion developed was “vaccine-induced,” adding that at the time, guidance on how to manage the condition was rapidly changing due to it being a “developing situation.”

As of July 27, the U.K.’s vaccine regulator, the Medicines and Healthcare products Regulatory Agency (MHRA), had received reports of 444 cases — including 80 deaths — of major thromboembolic events (blood clots) with concurrent thrombocytopenia (low platelet counts) in people who received an AstraZeneca COVID-19 vaccine. Six of the deaths occurred after the second dose.

EU regulators on April 7, 2021, announced a “possible link” between AstraZeneca’s COVID-19 vaccine and “very rare” blood clots, but concluded the benefits of the vaccine still outweigh the risks.

Spit is the first person in the U.K. to receive compensation for a COVID-19 vaccine death.