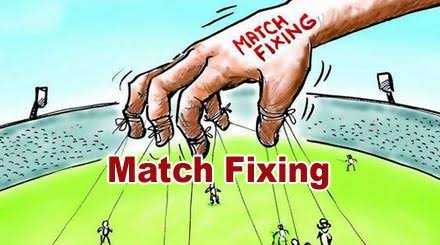 The Ituen Int’l FC of Uyo could be facing the risk of investigation by the appropriate football authorities over perceived giving out of their matches to Hope of Glory which the club lost 2-0 to enable Hope club, Champions of the 2019, win the only promotion ticket of the Nigeria nationwide league One (NLO1).

There were insinuations that the General Manager of Ituen FC, Etinan Gurl Ndiana, had vowed in the presence of spectators and center coordinators of the Yenagoa Center after losing 2 -0 to Sunsel FC of Oghara, Delta State, that his club will lose to Hope of Glory FC to ensure they qualify at the expense of the Delta State team.

National Daily gathered that Ndiana had protested that Sunsel FC second goal that was scored one minute to the close of the match would have been ruled offside; and threatened that his club will not honour their last game and allow the three points and three goals awarded to Hope of Glory FC, or if they play the game, they will lose the game to the opponent.

In the final match, Ituen FC personnel, players played did not how seriousness with the competition and lost 2-0.
Hope of Glory FC was the only team jubilation even when the goals were scored with smiles on the faces of Ituen FC officials.